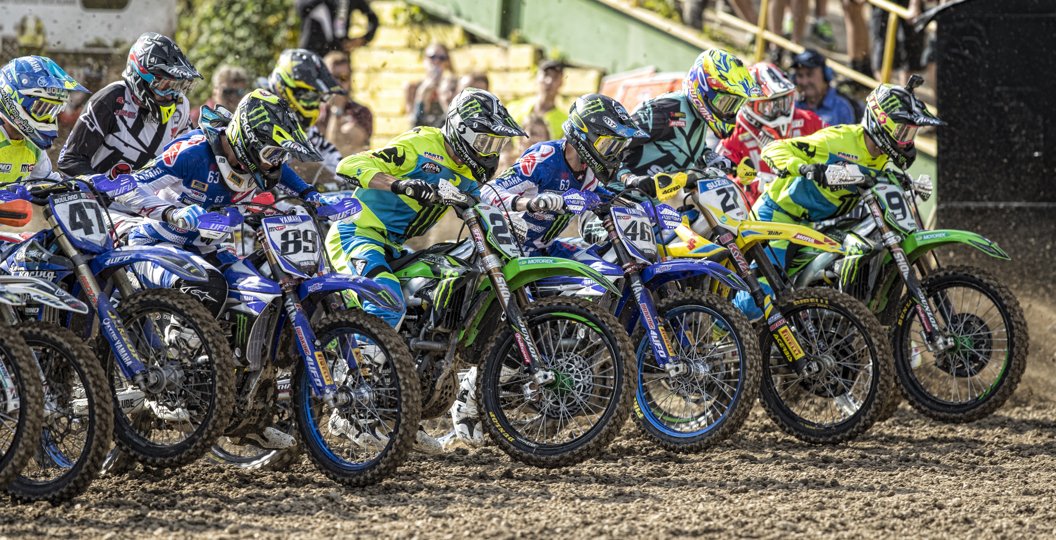 Team Belgium are often restricted by injuries, as their greatest stars tend to be struck down by health issues just before the Motocross of Nations. That is not the case on this occasion, however, as the FMB have a handful of guys to choose from and will undoubtedly enter Matterley Basin with a competitive squad.

It is safe to assume that Clement Desalle will be locked into a role, which will actually give the squad a substantial boost. The Monster Energy KRT rider last competed at the Motocross of Nations at Teutschenthal in 2013, believe it or not, which was the year that Team Belgium took an emphatic victory. Injuries have ruled him out of the event over the last four years, so it will be most intriguing to see what the nation can do with their greatest talent on track.

There is simply no reason to doubt that Clement Desalle will be on the team. That does not necessarily mean that he will contest the MXGP division, however, as the Belgian federation tend to put their quickest 450F rider in the Open class. That may seem like a fairly misguided decision, but it often works as intended. The FMB are certainly not afraid to stray from what is considered normal.

Julien Lieber is the favourite to contest the MX2 class, as he runs fifth in the FIM Motocross World Championship and has finished on the podium in eight motos thus far. Consistency is his greatest issue, as he has only managed to complete four rounds with a pair of finishes inside of the top five, but then all he would need to do is keep it together for one weekend. There is no denying the fact that he deserves to go, but would it be beneficial to put Jeremy Van Horebeek on a 250F again?

Jeremy Van Horebeek, who has battled his own consistency issues this season, did not set the world alight when he contested the MX2 class regularly and actually won just a single Grand Prix. The speed that he possessed in the division at the MXoN last year was simply phenomenal though and may be something that Lieber is unable to match. ‘89’ was the quickest in practice, won the qualifying heat and then claimed the individual overall. Would it not be wise to put him on the smaller bike again and just hope that he can replicate those results?

Who would be the second 450F rider, if Van Horebeek does indeed drop down? Julien Lieber is too inexperienced, but does not have the support to put together a big bike anyway, and Brent Van Doninck cost the squad a victory one year ago. The latter has arguably performed worse this season, hence why he has not really entered the fray for either slot. Kevin Strijbos is the perfect candidate, as he often performs extremely well at the Motocross of Nations and now has two months to get back into shape. The recent injuries that he has encountered will be a distant memory on October 1st.

Kevin Strijbos is often overlooked, for whatever reason, but his record at the event is rather incredible. An extremely consistent scorecard (2-6-6-8-11-33-11-11-1-9-3-3) has been recorded since he first raced the event at Lierop in 2004. If Clement Desalle and Jeremy Van Horebeek perform as expected, which means that they would have to finish inside of the top eight each time, then all Strijbos would need to do is balance on the verge of the top ten. Based on the results listed above, it is quite clear that he is more than capable of that.

Whilst the Belgian team may not garner the most attention in the weeks prior to the Motocross of Nations, there is no reason to question whether they will be able to contend for the victory. Who do you think should be on the team? Join in the discussion on our social media (@motocrossvice on Twitter) or email [email protected]