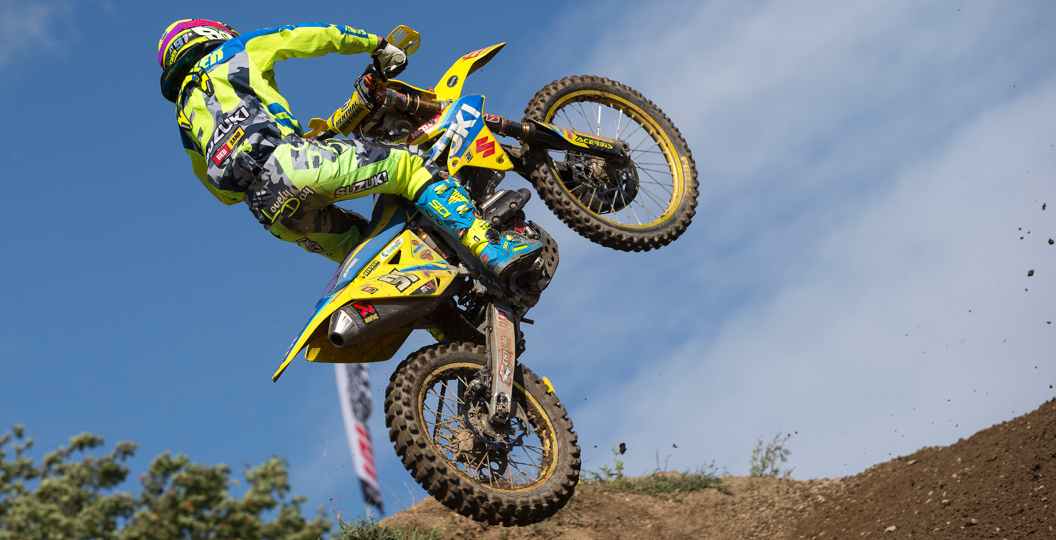 Jeremy Seewer had an extremely frustrating time of it at the MXGP of Czechia, as he just could not make the type of passes that he desperately needed to. That frustration boiled over in the second moto, unfortunately, and Benoit Paturel was caught up in the aftermath.

The WMX class is often overlooked, but great battles like this usually feature within the division. Kiara Fontanesi and Livia Lancelot collided on one of the most difficult parts of the circuit, which was extremely slick.