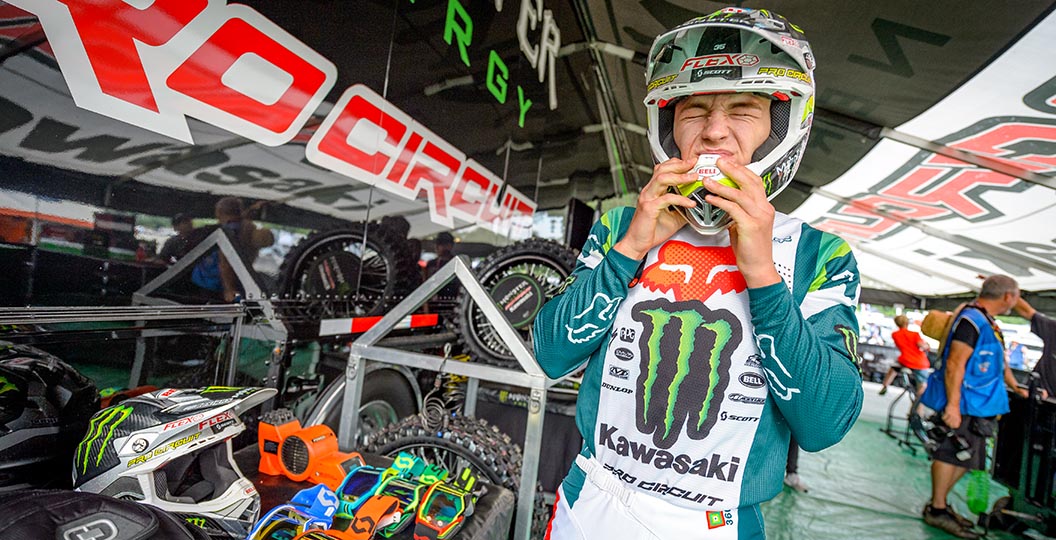 Austin Forkner just cannot catch a break. After showing blistering speed at round nine of Lucas Oil Pro Motocross, Washougal, and narrowly missing out on a win in moto one, he suffered heartbreak in moto two. The jump that claimed Trey Canard seven years ago struck again and ended his day prematurely. Forkner later released a statement that simply said, “Everything happens for a reason and I;m not entirely sure what that reason is but just gotta keep believing. See you at Unadilla.” 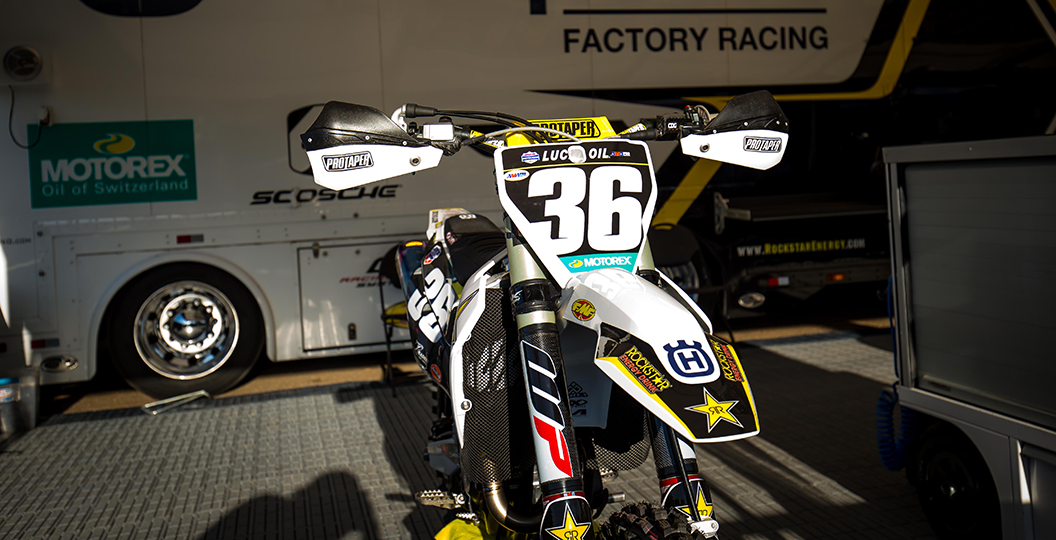 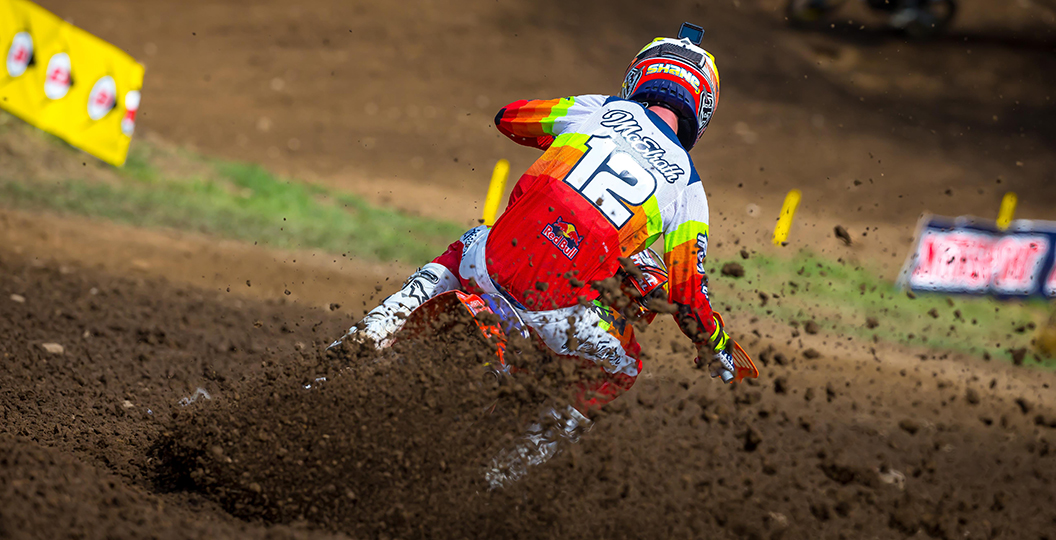