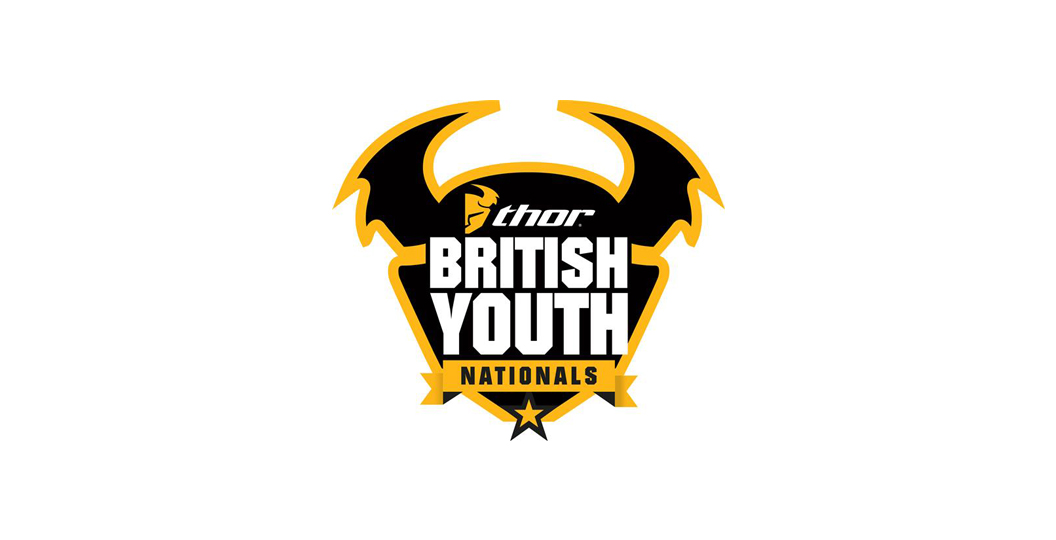 In the junior 65cc class there was no stopping the championship leader going into the event, Wal Beaney, from taking the overall for the weekend with his three out of the four available race wins. Ben Mustoe put on a fine performance throughout the weekend with some close battles with Wal Beaney. Beaney’s consistency gave him the overall with Mustoe second and Tyla Hooley in third. Ollie Colmer and Finley Evans rounded out the top five. Beaney goes into the final round of the series 105 points ahead of Colmer.

In the Small Wheel 85cc class Vinnie Guthrie and Charlie Heyman produced some outstanding battles, with Guthrie taking the moto one and four wins and Heyman taking second and third. With some superb racing on track Guthrie took the overall with Heyman in second. Raife Broadley took third with Alfie Calvert and Arai Elcock taking fourth and fifth spots. Guthrie and Broadley head into the final round 91 points apart at the top of the standings.

In the Big Wheel 85cc class once again Dominic Lancett dominated the weekend with four out of five race wins to take the overall for round five. Sunday brought some tough conditions for these young-guns, but they didn’t disappoint, with some great racing from the 85cc warriors. Bobby Bruce and Kyle McNicol enjoyed some close battles throughout all motos, however Bruce took second overall and McNicol rounded out the podium in third. Cullen Scott finished the weekend in fourth and local rider Louie Kessell took fifth. Lancett now has a healthy lead of 146 points over Bruce, who is just three points ahead of McNicol in the series’ standings.

In the 125cc class Rossi Beard continued his fight for the Championship title with four out of five race wins, although Aaron Colley took the moto four victory with some tremendous racing between the top riders. Ryan Allison took second overall for the weekend, with Max Ingham in third. Callum Mitchell and Drew Anderson finished with fourth and fifth spots for the weekend.  Beard now has an impressive 152-point lead heading into the final round at Pontrilas in two weeks’ time.

In the open class it was a close one between the top three of Tom Grimshaw, Jed Etchells and Howard Wainwright who enjoyed some great racing throughout all of the five motos. Grimshaw was dominant during the first day at Landrake taking all three moto wins. Etchells concluded the weekend in second; Wainwright took the podium third spot despite his very best efforts, but retains the series lead by just 18 points heading into the final round. Ben Clark and Harry Kimber rounded out the top five.

Gareth Hockey, RHL Activities Director commented, “It was our first time at Landrake Moto Parc for the Thor British Youth National Championship and I was very pleased with the facility and the standard of racing from all riders. With only one round to go the championships are definitely at boiling point. There’s still a lot to play for in each class, not just for the titles, but for every rider looking to improve or retain their current positions in their respective championship standings. We’re really looking forward to the final round in Pontrilas in a couple of weeks’ time where we can expect a great finale to the 2017 series.”