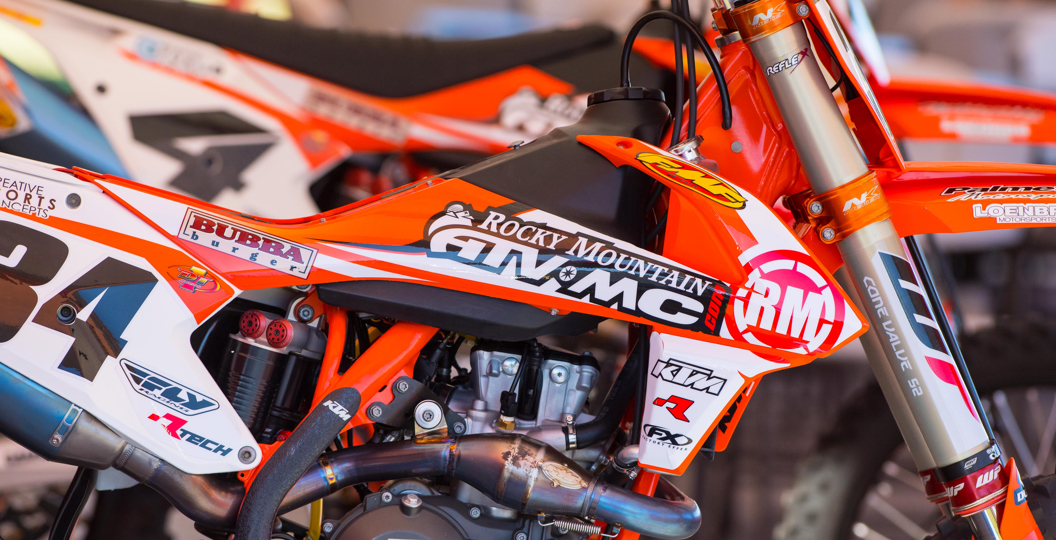 The off-season has taken its toll on a handful of stars thus far: Chad Reed, Jordon Smith, Davi Millsaps and Austin Forkner have all been forced onto the sidelines. Benny Bloss, of the Rocky Mountain ATV/MC KTM team, has joined them now, following a crash earlier this week. The team revealed the news on social media.

“Sorry to say that #TeamRMATVMC rider @BBloss60 had a pretty gnarly get off while practicing for SX,” the statement on Instagram said. “He suffered a bruised left lung and a small pneumothorax, which sounds bad but Benny should be back on the bike in a few weeks giving him plenty of time to be ready for Anahiem 1! Now heal up, you #450SXRookie.”

Bloss has encountered a handful of issues this season. A crash at the opening round of the 250SX East series ruled him of that series, then he also missed the first seven rounds of Lucas Oil Pro Motocross.