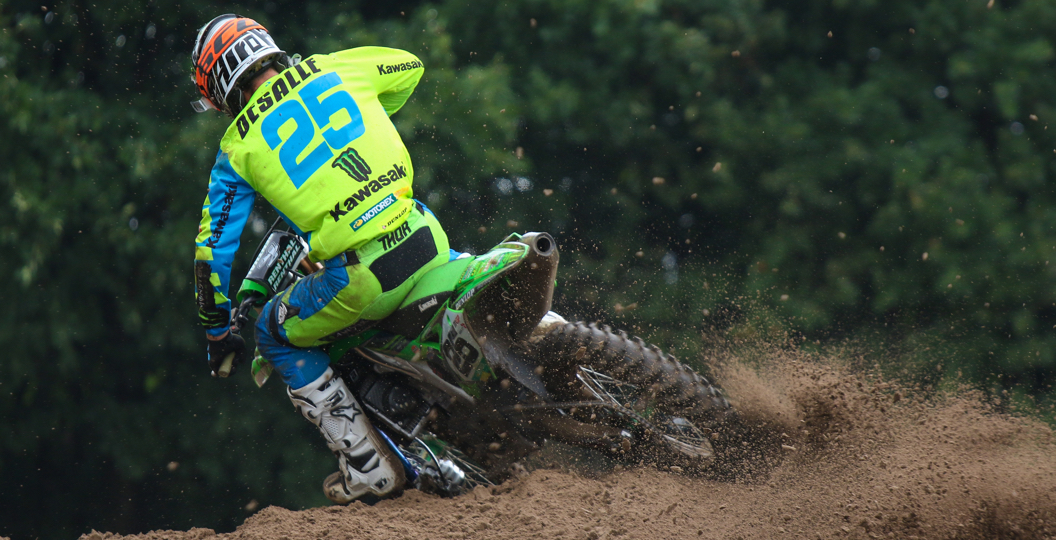 A lot of news has emerged at the Grand Prix of Belgium, held at Lommel, today. The biggest news is undoubtedly that Clement Desalle, Julien Lieber, Jeremy Van Horebeek will represent Team Belgium at the Motocross of Nations at Matterley Basin on October 1st.

“Again, I’m really happy to be in Team Belgium,” Clement Desalle said. “Last year I unfortunately got injured before the last few GPs, so it is nice. I think we have a strong team and Joel is a really good team manager for that. The last time that I participated at the MXoN we won.” Jeremy Van Horebeek echoed those thoughts. “It’s always nice to be a part of the team and I’ve done it many times, so I don’t have any pressure,” he said. “If we could win with Team Belgium there, it would be really good to have a bit of a positive season.“