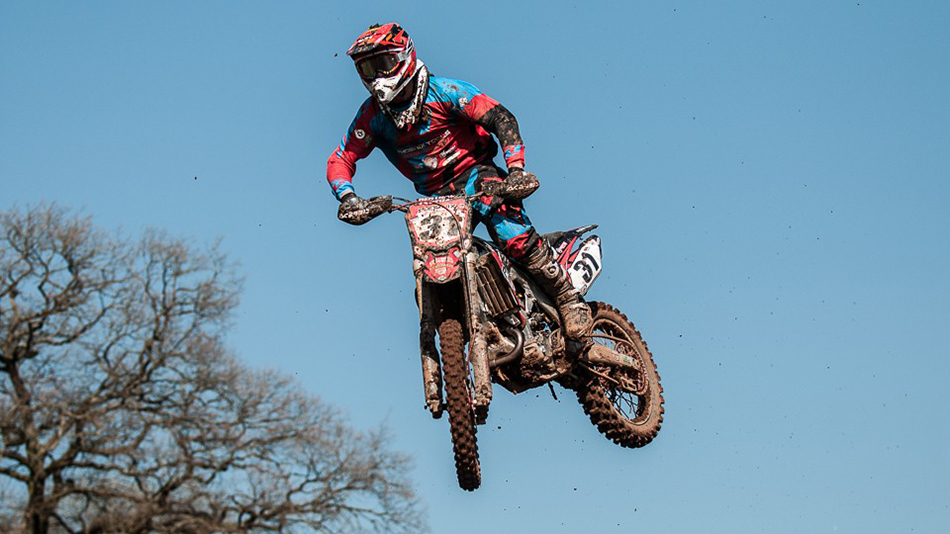 Alex Snow is taking advantage of a gap in his schedule, and will be completing a race in Australia in the coming weeks. Obviously, this is an interesting story, so we thought that it would be great to follow his journey by getting him to send blogs frequently. Here is the second, where he talks about his preparation for Appin this weekend.

I’m now officially down under! My last blog wasn’t overly interesting, as I spent the first thirty hours of the trip sat in airports, trying to sleep on planes and eating junk food.

I’m now on my second full day here, and you’ll all love to know it hasn’t stopped raining since I landed. But, somehow it never seems as bad as English rain! I spent the first day down at Ben’s workshop (CMR Motorcycles) helping him build up my bike with all the parts I brought over, and getting it all set to go riding.

Jet lag has well and truly set in. From 3am-7am this morning, I was sat on the sofa watching the Mark Webber Tasmanian Challenge and eating bowls of cereal. It really does throw you when you travel this far – my body has no idea what’s going on right now. With a nine hour time difference, it certainly makes it hard to keep in touch with home, which my “better half” will agree with! Personally, I’d say I’m the better half, but either way I miss her, no matter how much stick I may get for that comment!

Today, although it is still raining, we’ve been out on the bike to make sure it feels good for the race. We ended up going out to the ‘bush’ where it’s a little sandy and rough. The track was perfect, then the heavens opened even more and by the end the track was under water in places – so much for it draining well!

With all of that out of the way, we’ve now got to get the bike washed and prepped, van loaded, gear packed and set off to the Monster Energy MX Nationals for round two at Appin near Sydney. My next blog will hopefully be a pretty interesting, with details of the run down on the road trip and the race itself, so stay tuned!