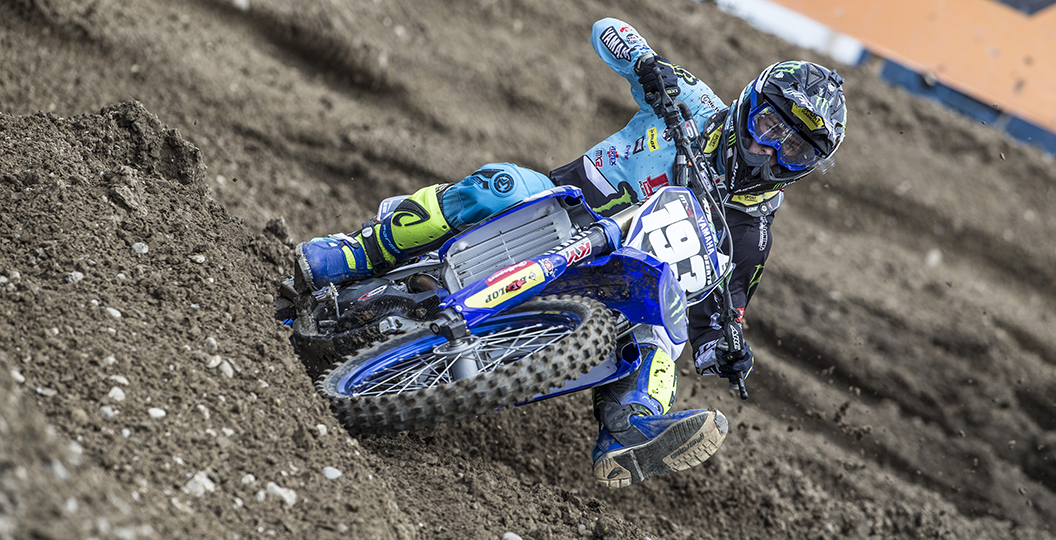 All Injuries: MXGP of Bulgaria

It has actually been a very busy week for injured riders in the FIM Motocross World Championship. A handful of different riders hit the dirt hard at the Grand Prix of Switzerland and, unfortunately, some guys will now miss the seventeenth round of twenty.  Updates on all of the injured riders can be perused below.

Max Nagl: Max Nagl sustained a finger injury prior to the Grand Prix of Czechia, hence why there has not been a TM Factory Racing awning in the paddock for a while, but he will return this weekend. The good news is that he has a lot of time to return to top form for the Motocross of Nations. Nagl now runs thirteenth in the premier class.

Jago Geerts: Jago Geerts had a vicious fall in the opening moto at the Grand Prix of Switzerland and sadly broke his collarbone. Surgery was performed earlier in the week with no complications, which is the good news, but the earliest that he will return is Assen. Making it to the Motocross of Nations should not be much of a problem at all.

Graeme Irwin: Graeme Irwin has had a rough run lately, he really has. A back issue hindered him entering the Grand Prix of Switzerland and then just one lap into the first encounter a rock struck his face. The damage ruled him out for the day and it was eventually decided that it would be best for him to miss Bulgaria and Turkey, in an effort to get back to one hundred percent.

Michele Cervellin: Michele Cervellin is skipping Bulgaria and Turkey, because of health issues that have not been explained in too much detail. Based on the cryptic post that he left on social media earlier this week, which explained the decision, it sounds like he is dealing with some kind of virus. It remains to be seen if this rule him out of the remainder of the season.

Adam Sterry: Adam Sterry did not race round sixteen of the FIM Motocross World Championship, because he re-injured his ankle in the days prior to the race, and has now announced that he will miss the Grand Prix of Bulgaria too. It is likely that he will return at the penultimate round in The Netherlands.

Conrad Mewse: Conrad Mewse skipped the Grand Prix of Czechia with a sore knee, but then raced again at the fifteenth round of the current term. Unfortunately, one week on from his return, he crashed at a domestic event and sustained a hand injury. Details are rather sparse currently, but it seems as though he will miss the next two rounds of the FIM Motocross World Championship and then return at the penultimate round in The Netherlands.

Benoit Paturel: Benoit Paturel never gives much away and, based on recent comments, it remains to be seen if he will return to racing before the end of the season. Paturel has been missing since Ottobiano, so it does not exactly look good. It is likely that he will sit alongside Alessandro Lupino next year.

Alvin Ostlund: Alvin Ostlund was one of the many riders who got caught out by the waves at the Grand Prix of Latvia. The crash that he had left him with a broken ankle that is obviously close to one hundred percent now, seeing as it has been three months since the incident. Ostlund actually jumped back on a bike for the first time on the first of this month and is racing in Sweden this weekend. It is likely that he will return at Assen.

Vsevolod Brylyakov: Vsevolod Brylyakov has had such a rough time of it in recent years and, unfortunately, suffered another blow at the Grand Prix of Russia at the beginning of May. A torn ACL was sustained in moto two and forced him onto the sidelines for a significant period. It is unlikely that he will return at all this year, but Team Russia are hoping he will make the Motocross of Nations. That is questionable at this stage.