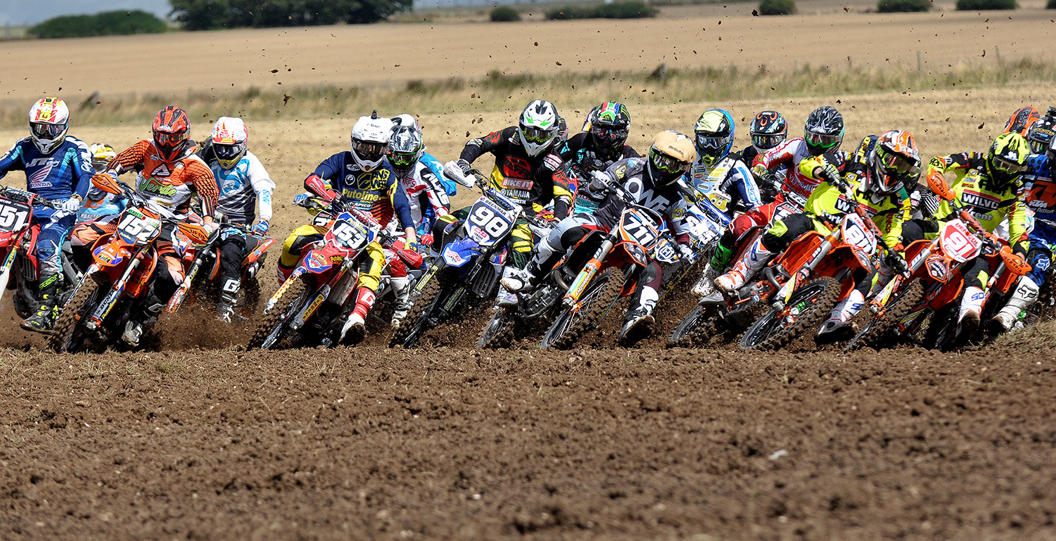 The ACU Motocross Committee are pleased to announce that following a very successful meeting between the major Promoters of the main ACU National Championships at the ACU’s Rugby headquarters on Wednesday, the ACU are able to confirm a full season of Motocross racing for ACU members will be available in 2015.

The meeting was designed specifically to ensure there will be no date clashes between three very important series which all run under the ACU banner. Representatives from the GT Cup, MX Nationals and British Youth Nationals all convened with the Motocross Committee and a calendar has been produced to allow riders to ride in all three championships if they wish as date clashes have been avoided.

This positive outcome means that ACU members now have the chance to compete in up to 18 ACU Championship events during the 2015 season, making the purchase of an ACU competition licence for the coming season great value for money.

It was agreed that with a reasonable distance between event venues, the GT Cup series would be allowed to clash with the Maxxis ACU British Championship rounds, but this is specifically because the GT Cup is aimed more at the Clubmen rider which has proved very successful in the past.

By allowing the GT Cup to run on the same weekend as the Maxxis ACU British Motocross Championship, this has left space in the calendar for other events to take place during the 2015 season.

ACU Motocross Chairman, Brian Higgins was pleased with the outcome of the meeting saying, “This is an opportunity for all ACU Licence holders to have a full season of National Motocross with just one licence. We hope that the FIM World Championship calendar will not change too much as we would like to change this from a provisional to a confirmed list of dates as soon as possible. Obviously, we realise that Club and Regional Championships are also important but we have released the dates early to enable other organisers to plan their year”.

During the meeting it was also agreed that each organiser has had approval granted for some specific classes to be introduced and again the MX Committee felt that these would enhance each series even further. The individual Promoters will release details shortly

Higgins concluded by saying, “We really feel confident that we have achieved a stable environment for Motocross riders to enjoy a full season with the ACU in 2015.”