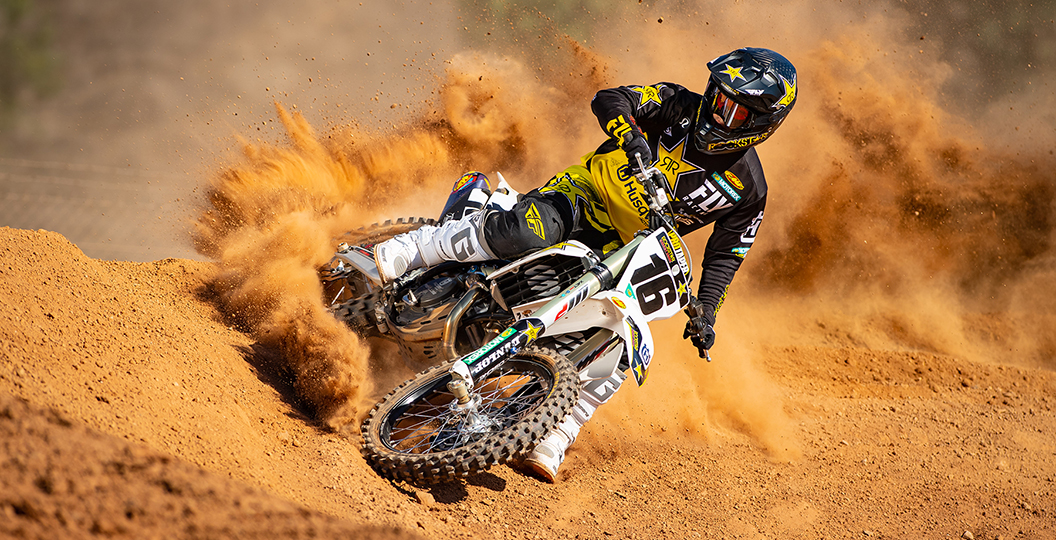 It is that time of the year again, the Paris SX happens this weekend and is always a good time. Of course, this race used to be Bercy from 1984 until, I think, around 2013. It was most times epically great inside the small arena, then the race moved north to the town of Lille, on the border of Belgium, and it was still good but lost some of its mojo with a stadium that had fans on only one side (because only half the floor was used) and they were a little further away as well.

The race just was not as amazing and that’s ok. It is hard to top Bercy’s seating configuration, where the fans were right on top of you, and the track design that ran down some hallways. Then again, a quiet secret about Bercy was that the 450cc bikes were just too damn big for that floor.

The new arena in Paris is good, very good, and I’d say that while it’s still not Bercy (which was like a Fenway Park over here for baseball), it’s better than the Lille arena and definitely more modern. The dirt’s always good also at the arena, which makes for great racing.

It’s Paris and the big news right before I started typing this was Marvin Musquin, the crowd favorite, is out for this weekend when he hurt his knee in an off the bike incident. Big blow for the hometown fans and one of the co-favorites for the race is going to be sitting at home.

Fresh off his Australian SX win, Rockstar Husqvarna’s Jason Anderson will be there and he immediately becomes the favorite. Anderson seemed to be on point down under and looks to be on his game. It’ll be a surprise if the #21 doesn’t win both nights.

MCR Honda’s Justin Brayton will also be heading from Australia to Paris for the race. Brayton’s a past winner of Bercy, his record at these one-off European races is very good, and will probably be able to give Anderson some fits here and there. Especially if he gets the starts.  Last year the whoops were very legit at this race and if they are again then Brayton will be great.

Filling in for Musquin will be JGR Suzuki’s Weston Peick and Justin Hill. Both riders were last minute calls for the race and they really add to the depth of the field. How ready they are will be an issue plus they’ll just be riding stock bikes with motors and suspension thrown on, not the full race bikes that I imagine Anderson will be on.

The rider I’m probably most interested in is Anderson’s teammate Zach Osborne, who’s making his big-time 450SX rider debut. He was at this race last year but basically his whole goal was to not get hurt and get some experience. Now he’ll be racing against these guys full-time so I want to see how he looks. Zach’s ride this weekend, although you never want to draw conclusions from one off-season race, is going to very interesting to me.

The home crowd will get to cheer for the second best Frenchman racing in the USA. Fresh off another MXoN win for France, Dylan Ferrandis will be there on his Star Yamaha. Ferrandis is no stranger to the smaller indoor tracks and he’s very aggressive rider. Ferrandis is probably a sneaky pick for an overall podium. There is that tendency sometimes with 250 riders on the bigger bikes to just make sure they don’t get hurt and they don’t race with the big names on 450s, so make sure you don’t jack with them. Dylan will not be one of those guys though!

Vince Friese will be there to ride shotgun alongside Brayton and, one thing is for sure, his starts will be on point. Tyler Bowers broke his finger at the Monster Cup and just got back on the bike for last weekend’s race in Germany that didn’t go well, so I predict he’ll be a bit rusty. You never know what Tyler can throw down though.

Paris always offers up a good time on and off the track, Anderson might be the best guy but after that there will be a hell of a battle for second on down. Great race, great tradition and I can’t wait to watch it. 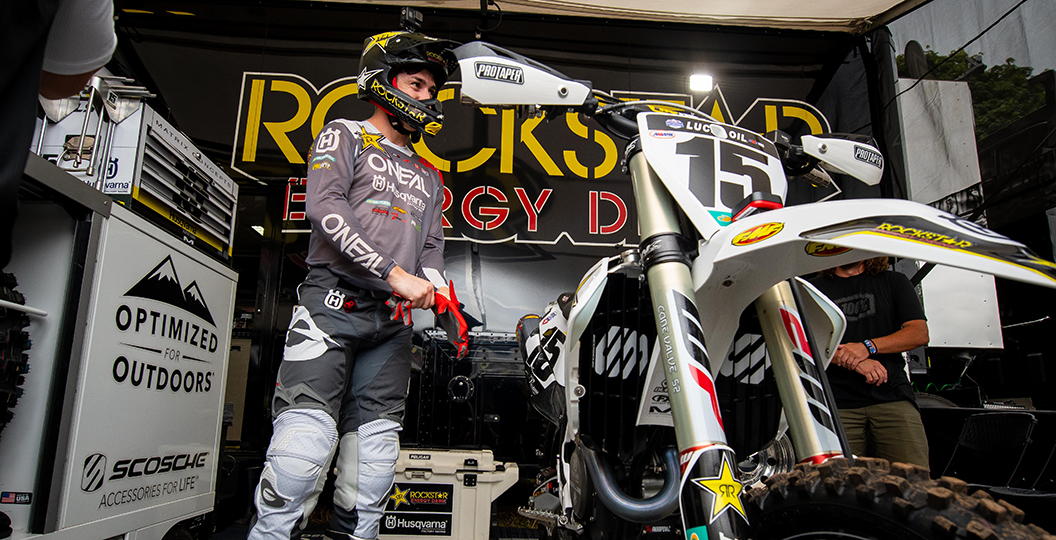 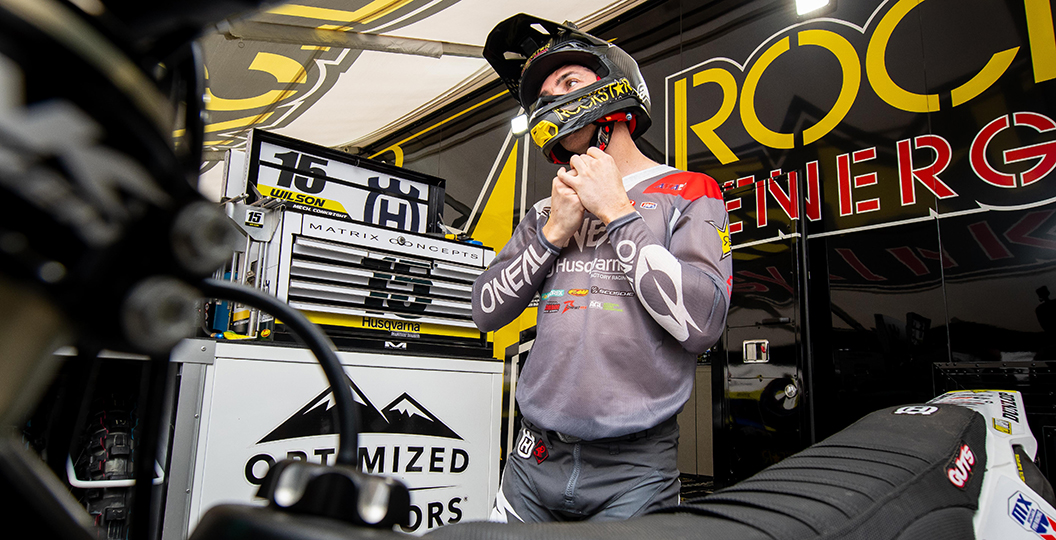 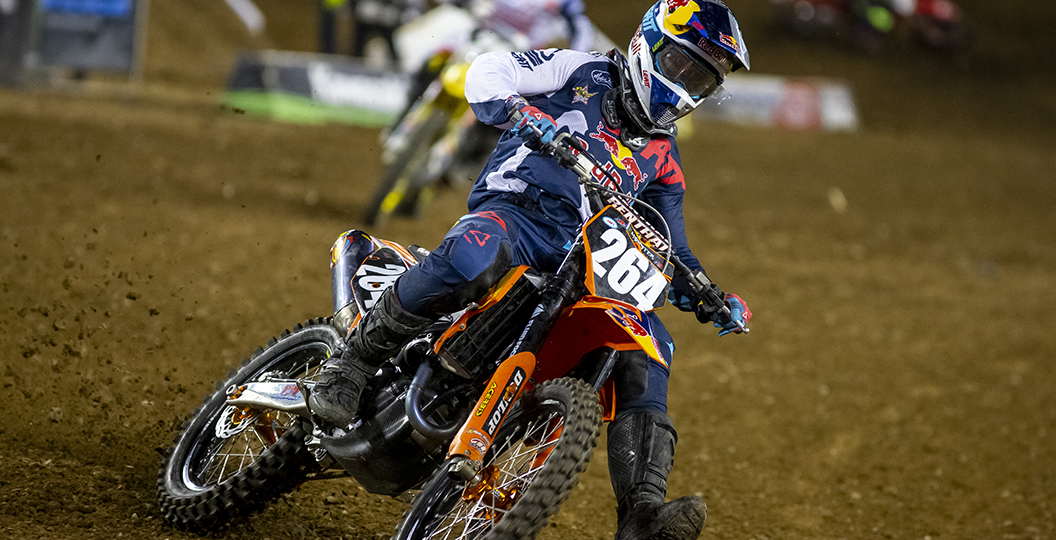 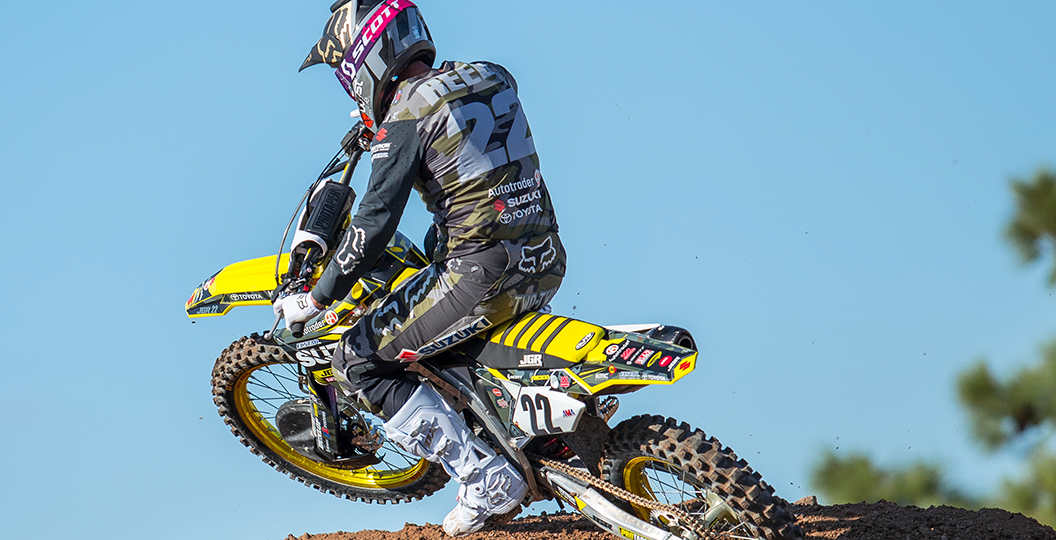