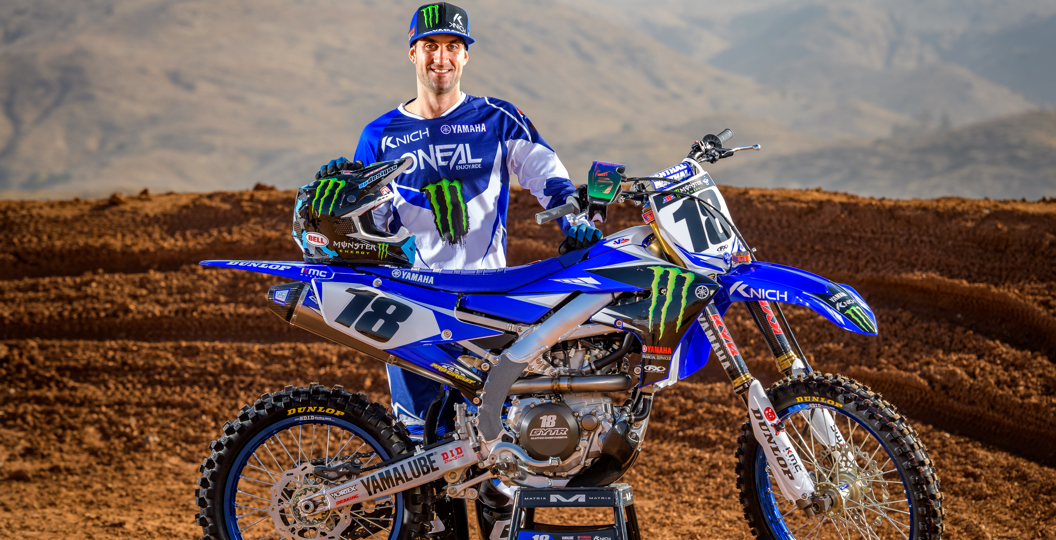 The news that Monster Energy Knich Yamaha’s Davi Millsaps has decided to hang it up is unfortunate but not unexpected. Millsaps will retire without ever racing for the factory Yamaha squad after a pre-season crash left him with elbow and a hard hit to the hit where the effects lingered.

Millsaps was once an amateur prodigy who most everyone picked as a future champion in the sport. His battles with Mike Alessi (another rider winding down his career) in the amateur days were legendary, both on and off the track.

What to think about when it comes to Millsaps and his career? He did win motos in 250 and 450MX, a 250SX title and many 450SX wins. He banked a ton of money in his career too. All told, most riders ever would take his career and sign off on it in a second. On the other hand, many teams from Suzuki and Roger DeCoster to Honda and Dan Betley have been left wanting more from Millsaps.

It is a complicated legacy to be sure.

I have been a critic of Davi from time to time and I know that he wasn’t stoked on this that I did a few years ago on him. The reason I took this stance with The Duke was because I had riders like Chad Reed, James Stewart and Tim Ferry tell me that if Millsaps had only been more committed he could have won so much more. He was a rider that other riders watched and shook their head at in amazement. You don’t win the amount of races that Davi did without working, hard but there was always something there that left the teams he rode on wanting more.  Never a hard guy to work with, always a nice guy, he was a mystery in a riddle for many.

Admittedly in this podcast he acknowledged that he could have worked hard earlier on but by the time we did this podcast, he was on the right track to making amends for earlier in his career. The problem was his body betrayed him as he suffered injury after injury. It was too little too late for Millsaps but it speaks to his talent that one year ago he was winning heat races and finished fifth in the series points with missing a race. Also in the summer of 2016 he went to Canada to race its national series and completely dominated that with ease.

So he rides off into the sunset with just that one regional 250SX title and a question of what if over his head. He was that good folks, when he was on it wasn’t a question of who could beat him – most couldn’t. Isn’t that a pretty good legacy to leave behind as well?