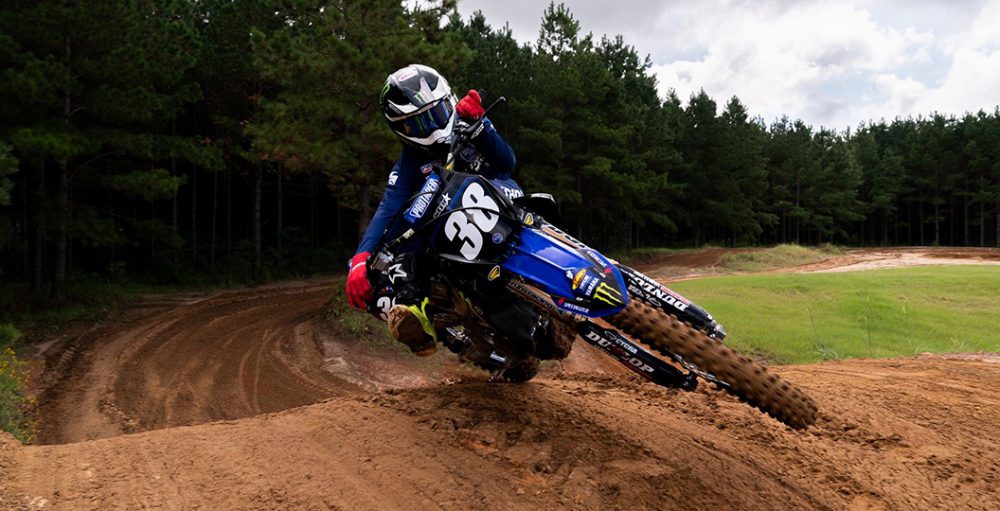 Well, Monster Energy Star Racing Yamaha has been busy! One week on from confirming that Eli Tomac would join the 450F wing of the team, it has been announced that Haiden Deegan will work out of the team’s amateur programme. It’ll be tough to move at the farm in Florida soon, with all of the bikes around! Deegan’s move is not a shock, but it is significant. Deegan was linked with KTM for so long and has departed at a crucial junction in his career.

Deegan is only 15 years old, so do not expect to see him in the professional ranks anytime soon. This is a move that sets him up to make a successful jump when the time comes though! “I’m excited to ride with champions and learn from them at Monster Energy Star Yamaha Racing. I feel good on the bike and have a lot of work to do. I am looking forward to it,” Deegan said of the switch. Watch him shake down the new bike on a supercross track below.