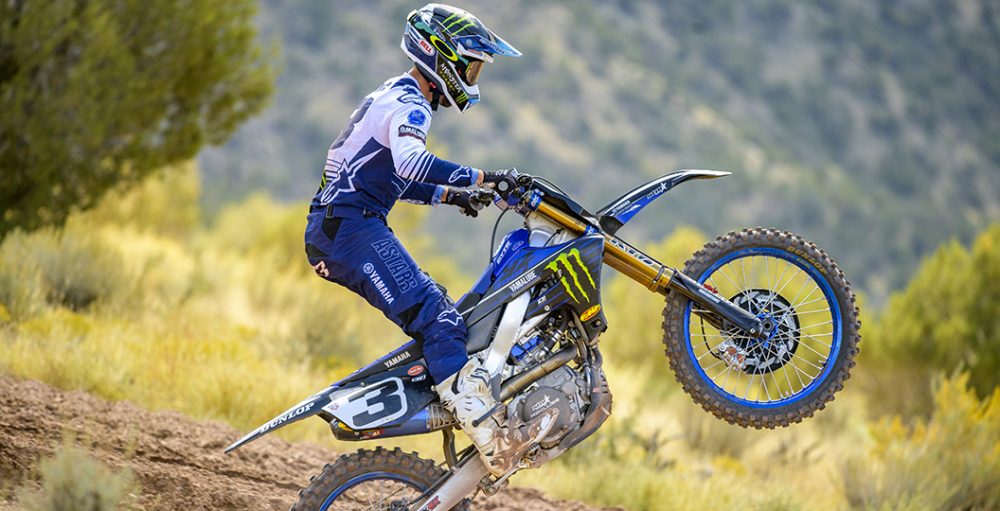 Eli Tomac has been in the public eye quite a lot since his new deal with the Monster Energy Star Racing Yamaha team was confirmed on October 01, despite the fact that he has not left his private ranch in Colorado. This video, released by Yamaha earlier today, is particularly insightful, as Tomac discusses his first day aboard the YZ450F and the strengths that the steed has. The next step that he will make with his new squad is also explained. This is far from PR dribble.

It was hardly a surprise when the Tomac move was announced for the first time, as a switch to ‘blue’ was rumoured since May. The same goes for Jason Anderson’s move to Monster Energy Kawasaki. The next thing to be announced is Red Bull KTM Factory Racing’s signing of Aaron Plessinger, which is expected any day now. Max Anstie’s plans will be the next reveal after that announcement. There is still some news to come as Anaheim 1 draws closer.