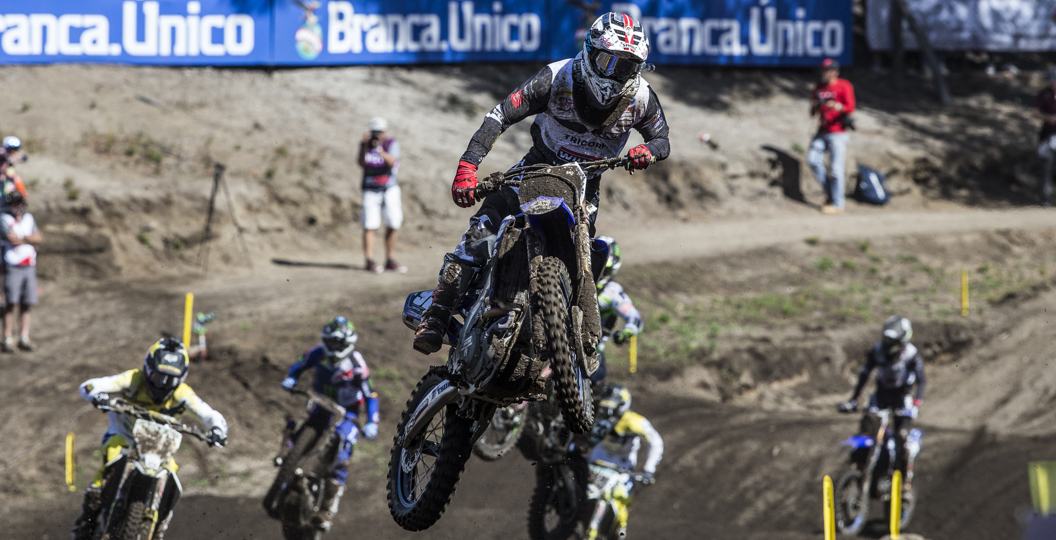 Jeremy Seewer enjoyed a successful outing in his first race aboard the bigger bike, but does not have the results to show for it. Seewer, who was running a strong seventh in race two, had a spectacular crash that left him a little rattled. Twenty-fourth was the result that he garnered in this moto.

Jorge Prado had a massive crash in the qualifying race, which everyone would have seen by now. Did you miss it? The footage can be viewed below. Prado also discusses the incident in the MX Vice post-race podcasts.