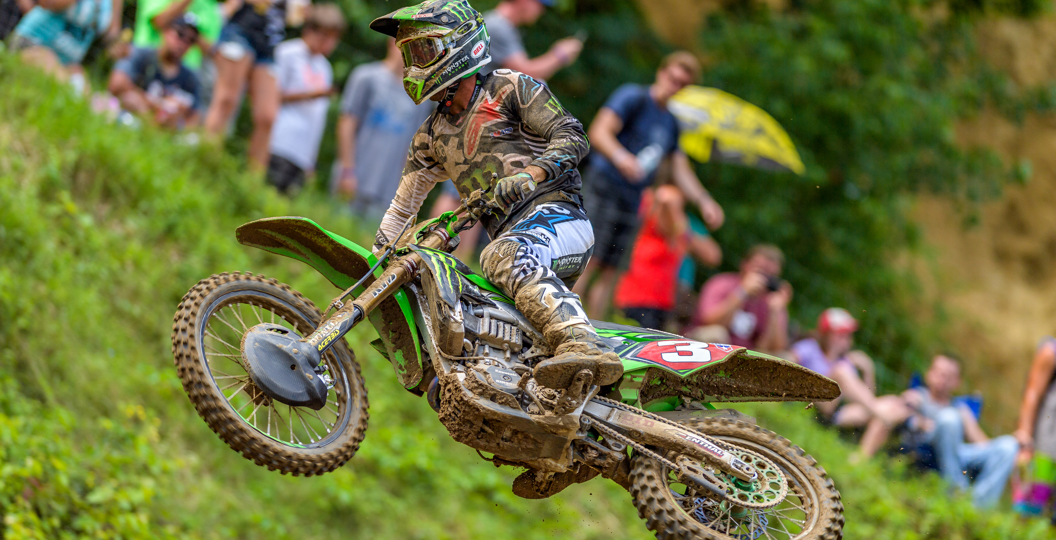 Eli Tomac collected a respectable amount of points at Millville, but the day could have gone a lot worse. This crash in the second moto restricted him to fifth and third overall.

Henry Miller has grabbed headlines recently, as he has acquired some simply brilliant results as a privateer. Millville had the potential to be even better, as he took the holeshot, but then things came crashing down rather quickly.