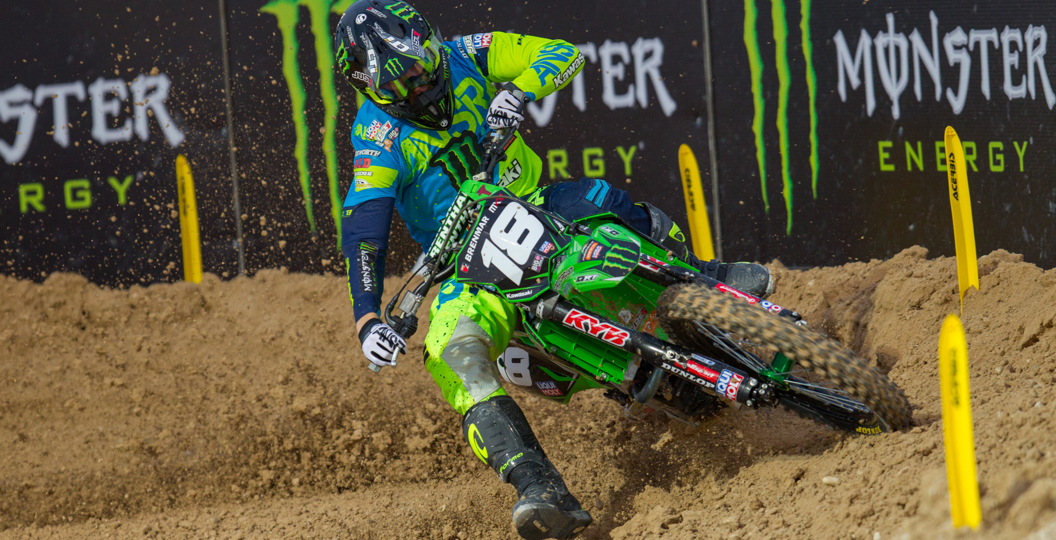 Samuele Bernardini actually looked great at the first FIM Motocross World Championship round, but mistakes such as this one held him back. He had to head to pit lane after tweaking his bars in this fall, hence why he dropped to dead last, and then could not get into the top twenty.

Why was Jeremy Seewer so far down the order in moto one of two? This video should explain that, as well as why Vsevolod Brylyakov was ripping through the field so frantically.