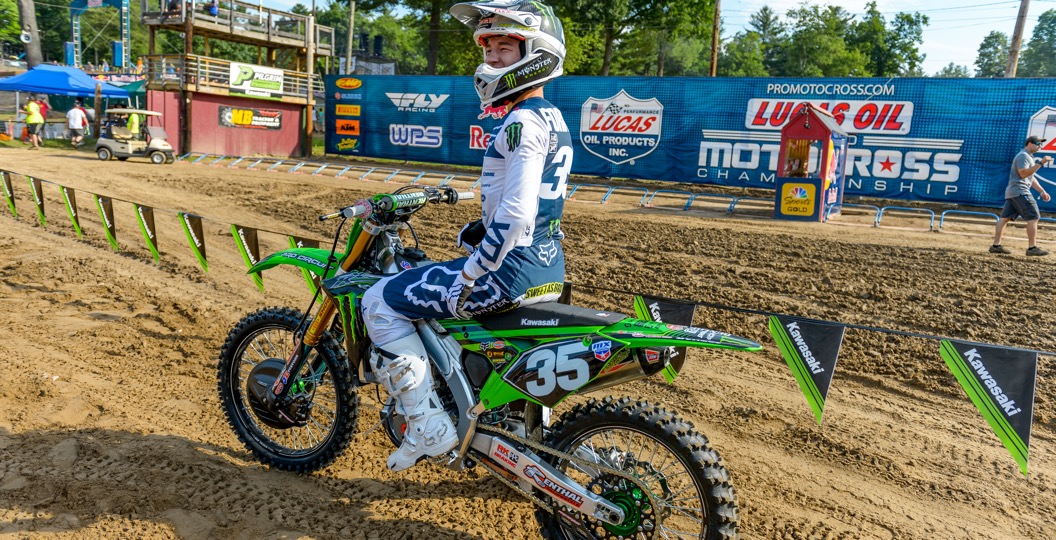 The Crash: Forkner at RedBud

Austin Forkner was duking it out for the lead at the seventh round of Lucas Oil Pro Motocross and, for the second week in succession, got taken out through no fault of his own. This one appears to be just as controversial as last week’s, which involved Alex Martin, so remember to let us know what you think on our various social media platforms.

Although it looks like Austin Forkner sustained an injury, he returned for the second moto and finished in second place. Despite his recent hits, Forkner still runs fifth in the current standings and just seven points down on Shane McElrath in fourth.