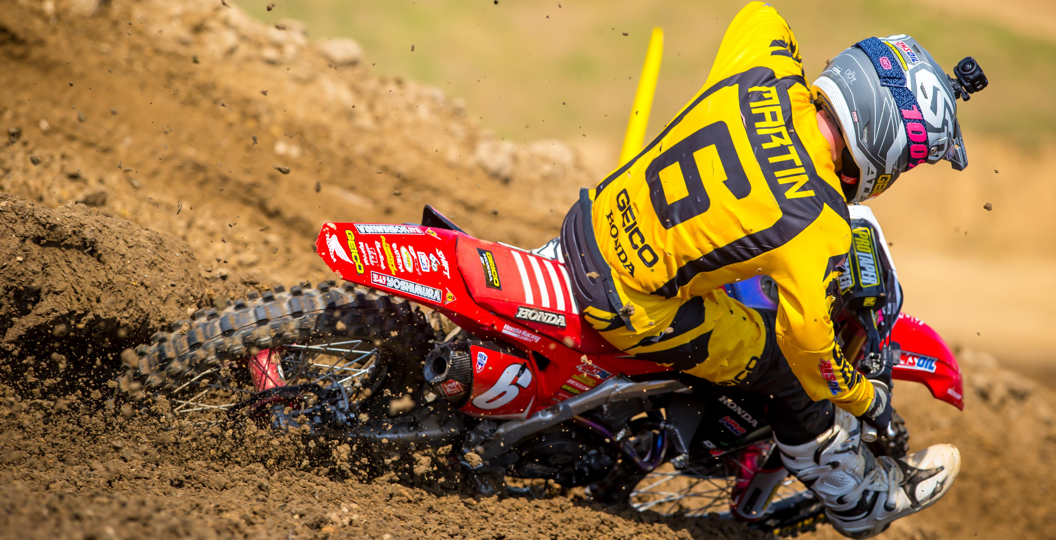 Following surgery earlier this week, Jeremy Martin released a statement on social media that sums up his current situation. The post can be viewed in its entirety below.

Ohh man guys ?? Incredibly disappointing to have my season end like this. This title was mine and I was finally back to the old j mart. But this is apart of being a professional motocross racer. I have been getting the best care and support here in Bristol, My surgery went well and we are on the road to recovery. Thank you for all the love and messages and to all the fans that come out and support me at the races and support all of us riders. I will be back on a bike before to soon and blessed to have the best team in the pits @fchonda behind me…. ?

Now that Jeremy Martin has met with various doctors, firm details have been released about the injury. “The injury will end Martin’s bid for a third AMA 250 National Motocross Championship, but he is expected to make a full recovery,” a statement from GEICO Honda confirmed. “Martin suffered a burst fracture of his L1 vertebrae and is being attended to at Bristol hospital near the track. He will undergo back surgery on Monday, June 25th. Recovery time is expected to be around two months and Martin should be able to begin therapy almost immediately after surgery.”

The GEICO Honda squad have now released more information on the injury that Jeremy Martin sustained at Muddy Creek. A statement from the team is below.

Today did not go as planned for @jeremymartin6 at Muddy Creek. After the start of the second moto, Jeremy had a bad crash that would result in a burst fracture of his L1 vertebrae. He has full mobility and is fully conscious. He will be meeting with a neurosurgeon specialist tomorrow morning to further review his condition. Thank you to the Alpinestars Medical Crew and the staff at Bristol hospital for all their help. We will keep you all updated on his injury.

Fans across the globe were concerned when Jeremy Martin, who won the first moto at Muddy Creek earlier today, crashed out of the second encounter and did not get up for a prolonged period of time. Martin was eventually taken away on a stretcher and, although no official update has been released, Steve Matthes shared a bit of information on social media.

Matthes, our American correspondent here at MX Vice, posted a screenshot of a message from an unnamed source that simply said, “Fully responsive. Full movement. On the way to the hospital now in ambulance.” No more information is available at this time, but that alone is a huge relief.

Footage of the crash has now been released by those at Lucas Oil Pro Motocross and can be viewed in the video below. 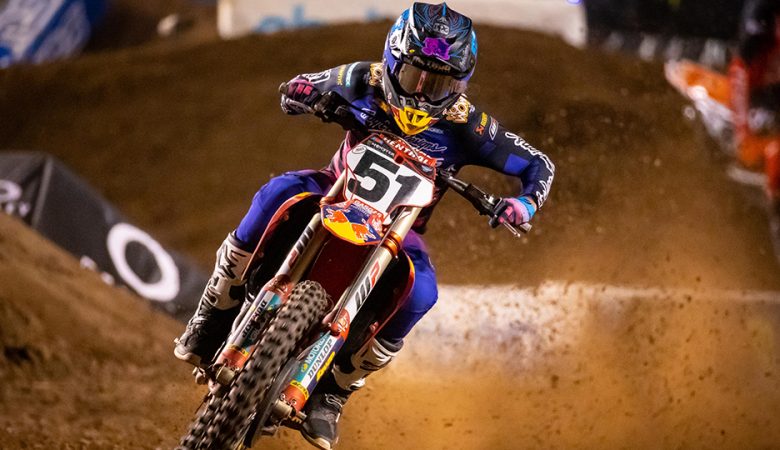 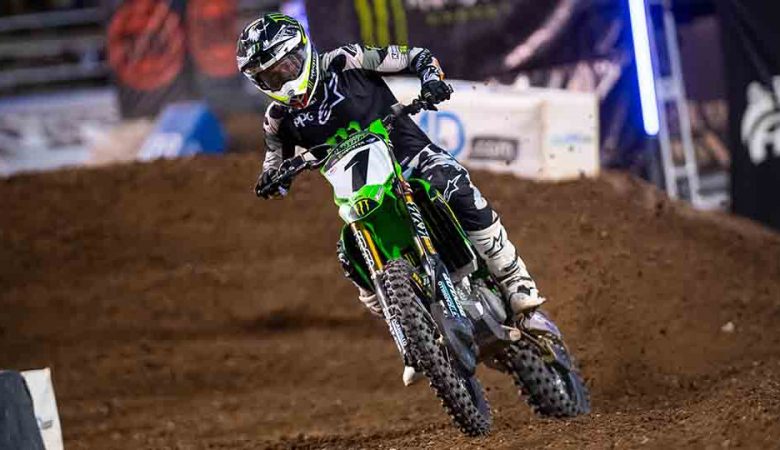