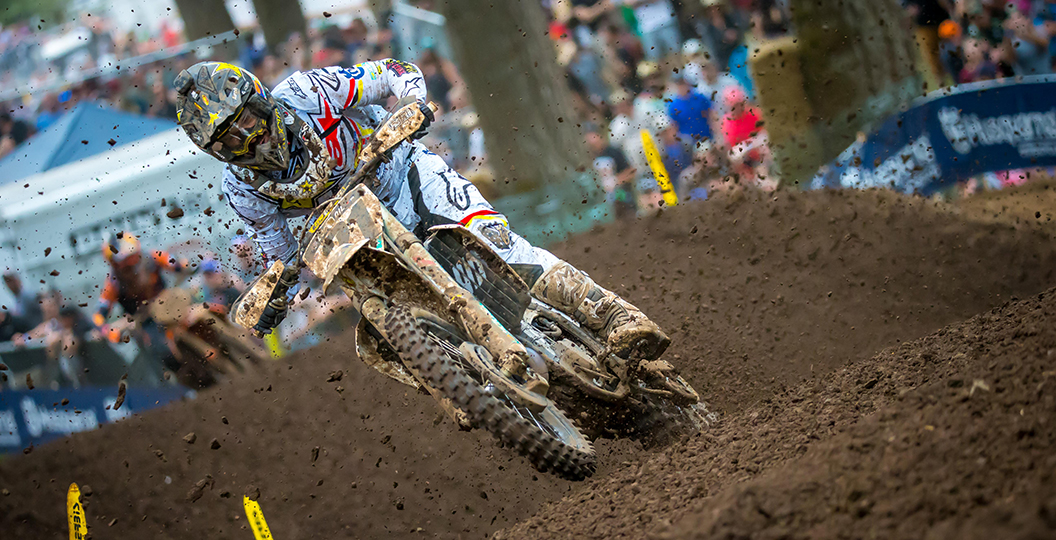 Team USA for the 2019 Motocross of Nations was announced moments before the first 250MX moto at Unadilla today, as it is each year. There has been a lot of speculation about the team in recent weeks, especially after Kawasaki confirmed that both Eli Tomac and Adam Cianciarulo would not be available, but it’s now official that Jason Anderson (MXGP), Justin Cooper (MX2) and Zach Osborne (Open) will be representing the United States at Assen in September.

Anderson and Osborne currently run fifth and sixth respectively in the 450MX standings. Osborne’s ranking obviously suffered after he missed RedBud with a shoulder injury, but he does already have a moto win to his name. Cooper is third in the 250MX standings and has three moto wins to his name at the time of writing.