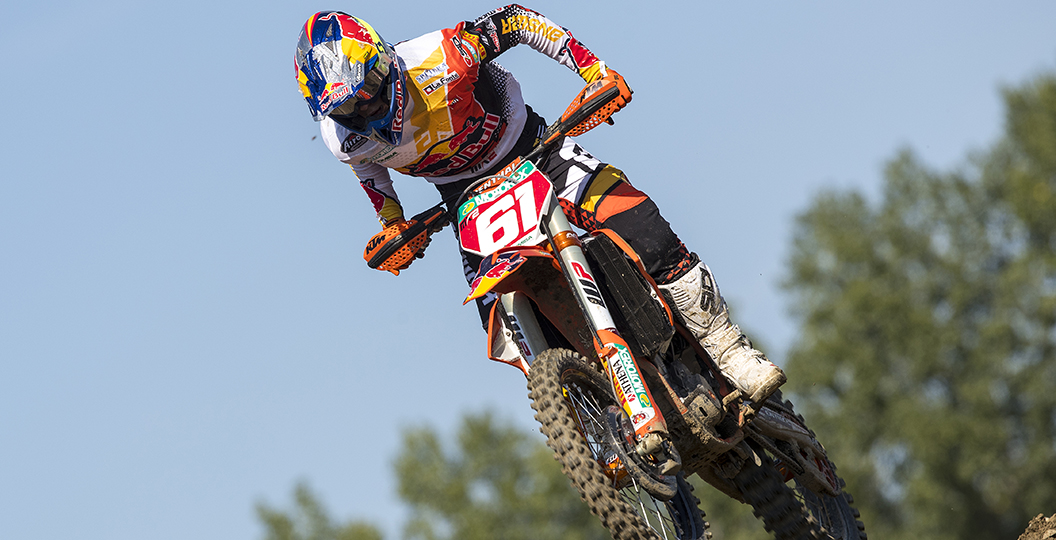 Just as The Netherlands confirmed their plans for the Motocross of Nations, Spain also named their three riders. The Spanish team will undoubtedly get fans excited. Jorge Prado (MXGP), Iker Larranaga (MX2) and Carlos Campano (Open) will represent the nation when the MXoN is run at Assen, in The Netherlands, late in September.

This is massive news, as it will be the first time that Prado races a 450F at the highest level and will act as a nice indication of what is to come. Prado did confirm to MX Vice at the Grand Prix of Italy that he has not completed a single training session on the bigger bike yet, however, so there is work to be done. Team Spain finished seventh at the 2018 Motocross of Nations.