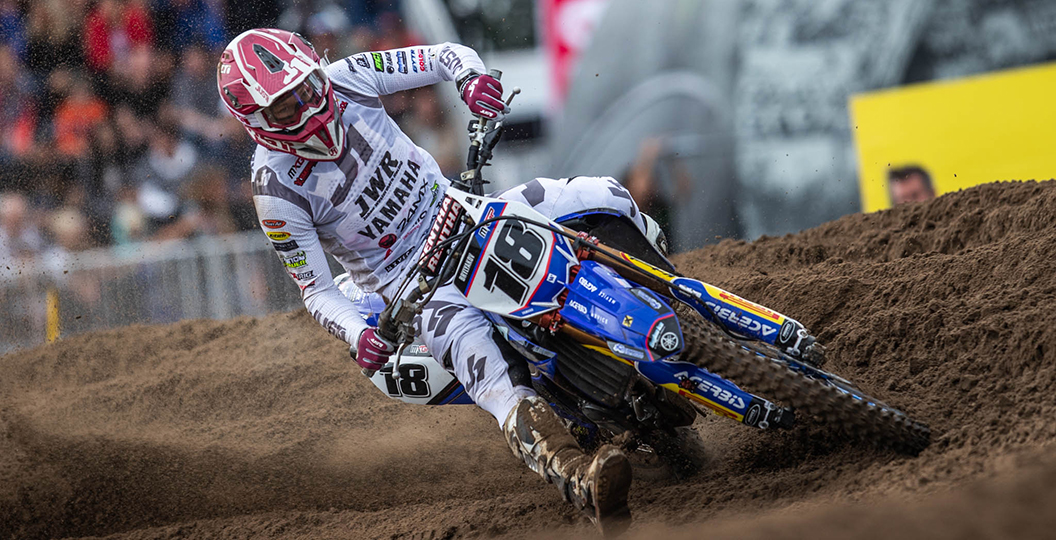 Russia is the latest nation to confirm their participation in the upcoming Motocross of Nations, which will be run at Assen in The Netherlands. Vsevolod Brylyakov (MXGP), Timur Petrashin (MX2) and Svyatoslav Pronenko (Open) have been signed up to represent their country in the power-sapping sand.

Brylyakov currently runs twenty-third in the premier class in the 2019 FIM Motocross World Championship, so was an obvious pick to lead the team. Petrashin and Pronenko typically reside in the EMX250 division. Losing Evgeny Bobryshev was a huge blow to the nation, of course, but he is still recovering from a wrist injury and broken right tibia.