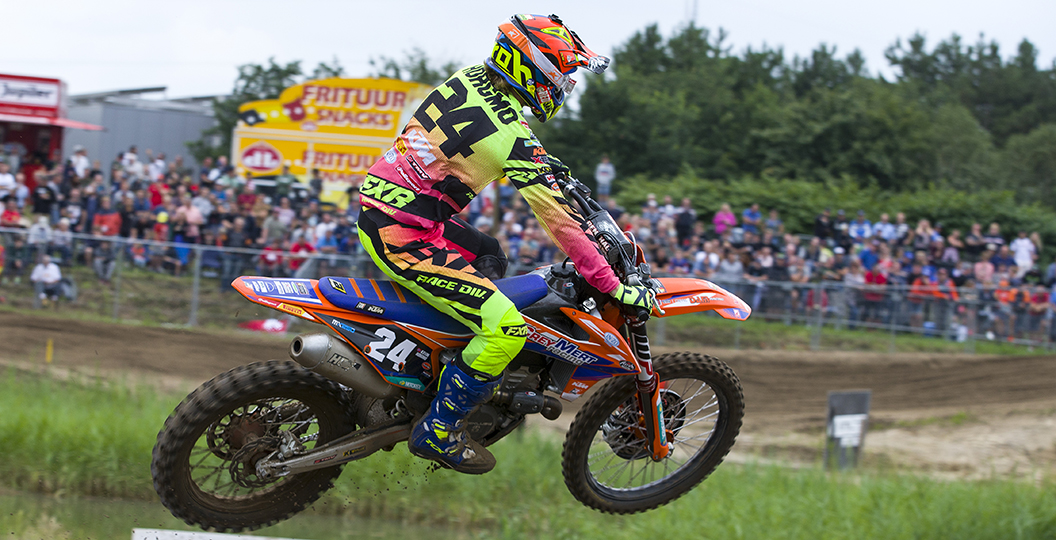 Yet another Motocross of Nations announcement! Norway just named an extremely inexperienced team for the Motocross of Nations, in an effort to establish a solid base for the future. Hakon Fredriksen (MXGP), Kevin Horgmo (MX2) and Cornelius Tondel (Open) will represent the nation in the power-sapping sand of Assen.

Although that team may not spark too much interest, there is no doubt that fans should keep an eye on Horgmo. The MX2 rider impressed during a wildcard outing at the Grand Prix of Czechia and then won a moto at the historic Keiheuvel international race earlier this week, hence why he will be expected to carry the team through the qualifying process.