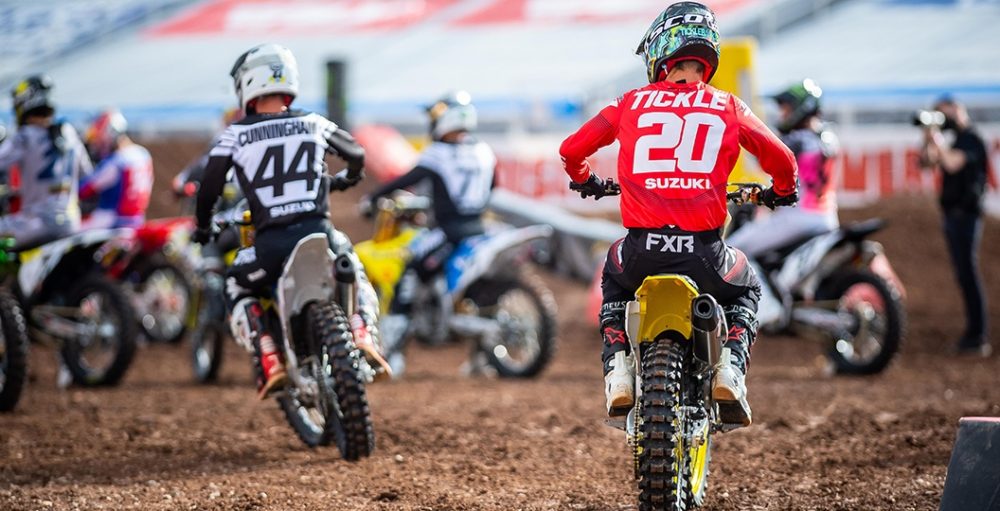 Suzuki Motor of America, Inc. announced that they have not reached a deal with Joe Gibbs Racing (JGR) ahead of the new season, which then led to the closure of the JGR outfit. Suzuki announced their portion of the news via the press release below, whilst JGR bid farewell to the industry with a social-media post thanking the industry for support.

Brea, CA—Suzuki Motor of America, Inc. has concluded its partnership with Joe Gibbs Racing. The combined efforts of Suzuki and JGRMX were able to deliver solid results and raise the level of performance of each of the team’s riders.

Together, Suzuki and JGRMX demonstrated the potential of the Suzuki RM-Z250 and RM-Z450 motocross machines over several successful racing seasons.

“Suzuki Motor of America, Inc. is honored to have worked with a premier racing partner like Joe Gibbs Racing,” said Chris Wheeler, Suzuki’s MX Support Manager. “This partnership produced solid success and many strong friendships over the past several seasons and we would like to thank the entire team at JGRMX for their hard work, passion, and dedication to Suzuki racing.”

Wheeler added that Suzuki will announce its plans for the upcoming 2021 supercross and motocross racing season in the coming days.