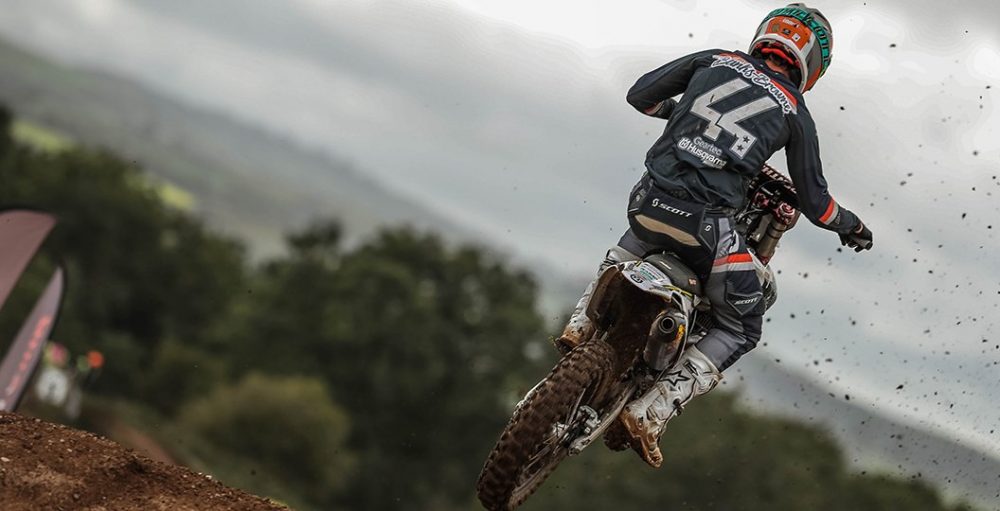 Sad news has hit British motocross just hours before the clock strikes midnight. Geartec Racing, a team that has become one of the most popular in the domestic paddock, has closed its doors ahead of the new season. The news was just confirmed by Paul Mason, the team owner, via the following social media statement. It’s a lengthy one that is warranted following so many years at the top of the sport.

“Just like to say a massive thank you to all the people who have helped us on our journey the last few years with the motocross team. It’s been a rollercoaster to say the least. I’ve met so great people along the way and a fair few ringo’s [sic] but more importantly made some good friends. EBB [Elliott Banks-Browne] has been a pleasure to work with and a good friend who has to be the most naturally talented riders out there, Luke Burton has the heart of a lion and is a true gentleman, Luke Norris and family are brilliant people, and Ray Rowson is funny as fu*k and always made me smile. A massive thank you to Nick Owen for all the hard work and effort that has never faltered. Rob Hooper the man who taught me so much and is a top friend, and the biggest thank you to my Lynsey and Lewis for putting up with me and allowing me to do what I love. With a heavy heart it’s time to bow out of a sport I always loved at the top level. People who know how much goes in will understand. Onto the next chapter. Keep twisting guys. Geartec out…”

Geartec had a relationship with many manufacturers over the years; Suzuki, Yamaha, Husqvarna and Honda have all partnered with the team at one point or another. Elliott Banks-Browne was the team’s lead rider since 2015.