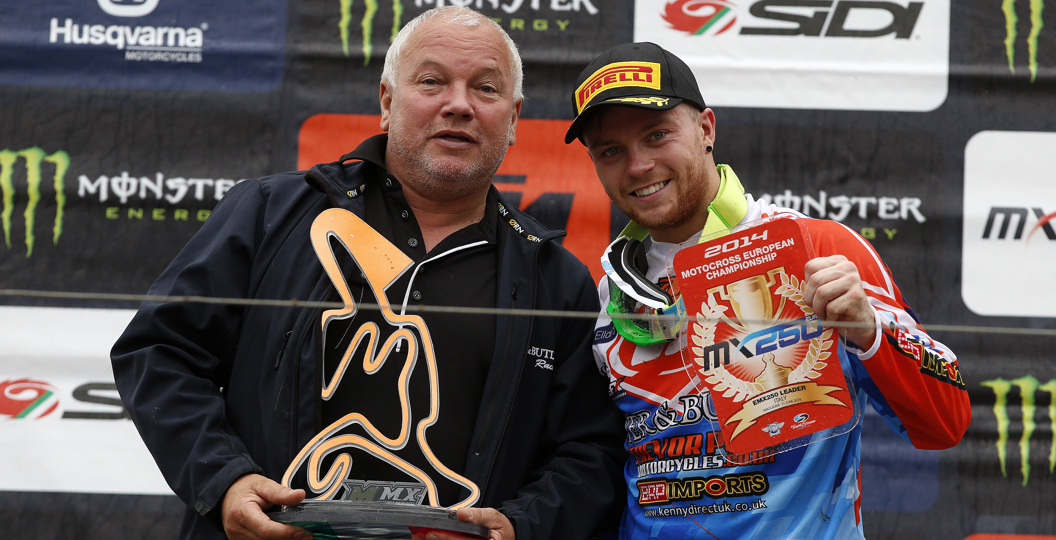 Following a season in the United States, Steven Clarke will spend the next twelve months on European soil. Clarke has agreed on a contract with the Carglass Honda team to contest the EMX250 series and Dutch Masters. The deal was confirmed on social media.

“I am happy to finally announce that I have signed with Carglass Honda Racing for the 2018 season,” Clarke wrote on his social media account. “I will be racing [in] the EMX250 championship and also the Dutch Masters. I am excited for another year of my career to be in Europe and I look forward to battling it out for my second EMX250 title.“

Steven Clarke qualified for the 250SX East main event in St. Louis earlier this year and scored a single point, then finished twenty-third in the Lucas Oil Pro Motocross series. Clarke completed seven of the twelve rounds in that series and had a season-best finish of tenth at Millville. It is also worth remembering that he tied on points with Brian Bogers in the EMX250 class four years ago and claimed the title.

The Carglass Honda squad entered the MXGP paddock this year with Ander Valentin in MXGP, as well as Jed Beaton and Dylan Walsh in EMX250. Freek van der Vlist will join Clarke on the team next year, but it remains to be seen if the squad will field an MXGP rider again.