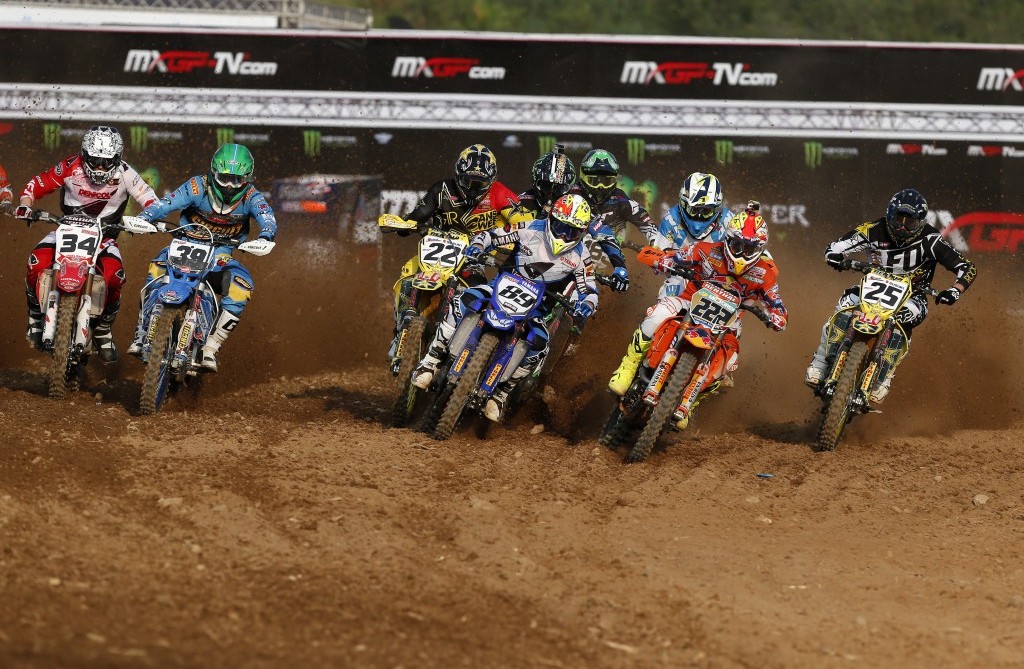 Clarification on Thai Fuel by ETS

Due to the difficult political situation met in Thailand, the government has blocked all importation of the so called “dangerous goods” like flammable liquids (fuel, cleaning sprays etc).

They have contacted ETSP, knowing it’s capability of importing goods in Thailand, in order to help finding ways for the the FIM MX GP race # 2 Si Racha Thailand could occur.

ETS Racing Fuels distributor based in Thailand had only few drums of ESC 1933 (FIM regulated) in stock but not sufficiently to deliver all teams.

From a technical point of view thanks to its higher octane numbers compared to a FIM fuel and great oxygen content, JSK 8 (non FIM regulated) was the best fuel in stock already in Thailand with a sufficient available volume to cover every team racing fuel needs. To concur with an equity spirit, it has been decided to make possible to supply every team with this fuel at a very limited cost after the FIM issued a notice to Youthstream to allow this racing fuel to be used for the MXGP Round #2.

It appears that several brands of motorbikes faced technical problems (vapor lock issues) on the last laps of the second race on Sunday 9th and are blaming the fuel JSK 8 while other bike brands didn’t meet any problem at all using JSK 8.

ETSP would like to remind that weather conditions were extreme (Average Ambient Temp : 35°C, Direct sunlight Temp : 45°C ) and would like to give some technical facts:

EU and US authorities make some regulations (respectively EN 228 and ASTM D4814) regarding fuels properties and climate conditions to avoid vapor lock or volatility problems.

Vapor lock and volatility depends on some fuel parameters like distillation profile (D70) and vapor pressure, also called RVP and which is measured at 37,8°C.

The higher the RVP and the higher D70, then the higher volatility Index is (more “volatile” the fuel is) and the more prone to vapor lock the fuel is (Vapor Lock Protection Index is rated low).

It is shown in Table 1 that JSK 8 is one of the less volatile fuel (VLI : 654, RVP is low: 500 and D70 is low: 22) and with the highest vapor lock Protection Index(64) in comparison to the most popular FIM fuels used by factory teams.

We have also compared in Table 1 the extrapolated behavior of a FIM regulated fuel at the lowest volatility versus the FIM fuel regulations.

In order everyone can appreciate the results we’d like to explain that a significant VLI discrimination could be made when there is a difference higher than 30 to 50 units.

From Table 1 values comparison, it might be concluded that if the “usual” fuels would have been supplied, vapor lock problems would have been even more prevalent in such extreme temperature conditions.

The racing fuel JSK 8 has been extensively used in hot climate (Thailand & Middle east) without any problems for cars circuit racing and other powersports like Jetski or powerboats.

In addition to extreme temperature conditions, the fact that problems occurred by the end of the race may suggest that heat coming from the engine is one additional key factor as well for vapor lock. Local temperature around the fuel tank or pipe could be much higher than the 45°C measured during the race.

In conclusion, JSK 8 was the best choice considering supply issues due to Thai authorities and for vapor lock protection. Unfortunately, the conjunction of extreme temperatures, race duration plus bike design have led some teams to experience vapor lock problems during the last laps of the second race.

ETSP is deeply engaged in international motorsport, dedicated to racing and recognized for its high quality products, expertise and ethics, as such we will continue to provide the best customized solutions and services.

We hope this communiqué will soothe your concerns ETS Racing fuels are definitely designed to meet customer needs and best interests.