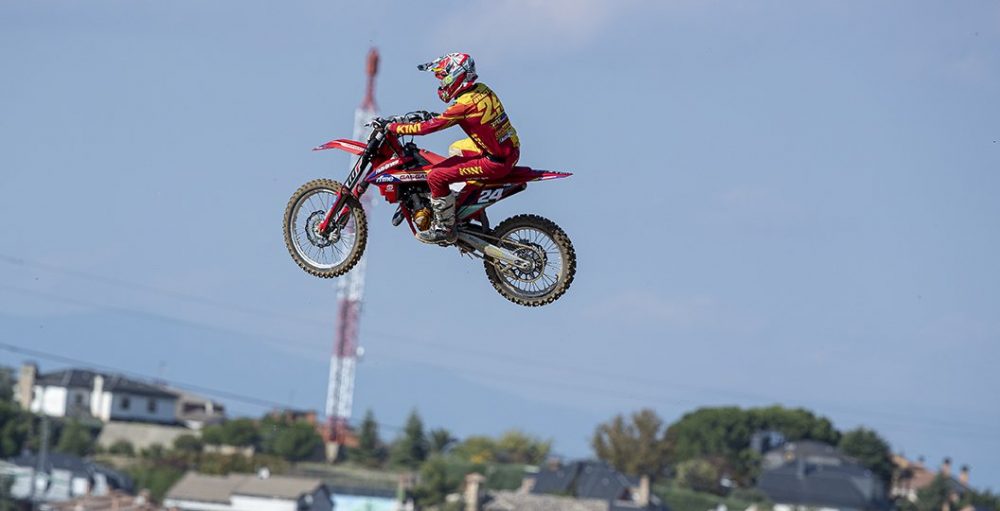 Imagine what it would be like to ditch the snow and cold weather that is besetting the UK, Belgium and many others in favour of riding perfect tracks in Spain. That could actually become reality with relative ease, thanks to Planet Moto Holiday. Despite the current COVID-19 situation, which is causing issues for just about everyone, it is still possible to head down and get some riding done in perfect conditions! Founder Max Flint explains that and what you could expect from Planet Moto Holidays below.

MX Vice: How are things going for Planet Moto in COVID times? What has changed, seeing as you are obviously working to Spanish restrictions instead of the UK?

Planet Moto: Well, quite a lot of things have changed. At the beginning of our season, the end of last year, we were trying to operate as normal as possible as far as the Spanish and British restrictions went. Meaning that I was still doing the trips backwards and forwards with the bikes and gear, because our customers were able to fly out. We were able to use the tracks, restaurants and bars as normal. A lot of that changed in December. They stopped British people from flying to Spain and they have now stopped them from getting the ferries over too. The only way that British people can get here is by the land borders.

None of the restrictions apply to any of the land borders, for some reason. Driving through is the only way. Everything changed from the beginning of January – all of the regular trips were cancelled. We are still offering some form of a trip though, for people who are willing to drive to Spain. We have a number of people here already, for the academy, and we have a few people driving over and showing up. COVID-19 has had a large impact though, in a nutshell.

Driving over is not a crazy thing like some people may expect it to be, huh? You could knock it out in a day.

I think that from the tunnel to our house… Depending on the day, you are looking at anything between 16 hours and 20. It is not out of the way. Plenty of people do it every year anyway – a lot of the teams do it and so do a lot of the schools. A lot of the people who race motocross in the UK are doing a lot of driving anyway. The only thing that sucks is driving removes a part of the package that we take care of, so people have to drive themselves if they want to come to Spain at the moment. It is the only way. We normally take care of that and transport their bikes for them.

I feel like a lot of people know a lot about the Californian ride holidays, but what you offer is really similar with the massive plus of being able to use your own bike and stuff.

Yeah, for sure. The Californian stuff has been around for a long time and I guess it is more of a bucket list thing for most people; they want to go and ride those famous tracks. It is more of a holiday. The difference here in Spain though is that you can ride your own bike and have your own suspension, and those little home comforts make all of the difference. I think that it is important for most people to have their own bikes and that is definitely the biggest perk of coming to Spain to stay with us.

Although the Spanish tracks are not as famous – aside from RedSand and that is only 30 minutes from us – they are quite similar to some of the tracks at home. If you are coming for a holiday then that is cool, but there is also a good opportunity for those racing in the UK to learn a lot on tracks that have characteristics that are similar to home. We are pretty blessed with the dirt here, just north of Valencia, as it is quite loamy. We have hard-pack tracks too.

Speaking of tracks, everyone knows that they get to ride places like RedSand and whatnot. What else do you get though? What if it rains on a day and you cannot ride? There is obviously the house and all of that.

Everybody who is staying at the house at the moment is a part of the academy, which we will touch on in a bit. We do have a bit more flexibility with those guys, because they are there for longer. If it were to rain then we have a motorcycle-specific gym called MotoLife that is perfect – they train motocross and road-race guys. They can do a lot of that through the week.

There are a couple of tracks that drain really well in the rain though, so it is not really a concern. If it does rain here, which is rare, then after an hour the sun comes back out and we are dialled. If you are coming for a holiday then there are other things that we do with guys. Sometimes we go karting or do some other indoor activities, like go to malls or whatever. It depends on what the group wants to do really.

What about the Planet Moto academy? Explain how that works and who it is geared towards.

The academy started last year. We signed a few lads up for a month, purely because you need a month to get a lot out of it. On your first day at the MotoLife gym you’ll get an assessment and a good gauge of where you are at. A plan then gets written out that explains where you need to get to. It is all motocross-specific stuff. If you are an amateur or a pro, you would not have experienced anything like this gym.

The exercises and equipment that they have there is just like nothing that you would have ever experienced. It is all catered to helping you on the bike. We do that a couple of days a week, then we do a fair amount of cycling too. You can cycle straight out the back of the villa and go up into the mountains. There are a lot of brilliant cycling routes.

There is some on-track training, as Jorge Zaragoza is one of the trainers and still one of the best riders in Spain currently. We are mixing those guys into our regular one-week trips too, just to keep the bike time up. If they are not in the gym or with the academy guys, then they are on track at RedSand or one of the other private-hire tracks that we use.

What if someone is thinking about booking a holiday right now? Should they go to the website or contact you direct? What do they need to think about?

Everything between January and March was postponed, as far as regular trips go. If people are willing to drive out here then we have some relevant paperwork that we can provide to help you get here, as well as knowledge to help prepare you for the travel and stuff. You need to contact us directly through one of the social platforms or call us, as the booking page on the website is down at the moment. It is difficult to take bookings through that with so much uncertainty. A lot of the guys who have not been able to make it in January or February are going to fill spots later in the year, but there is still limited availability. 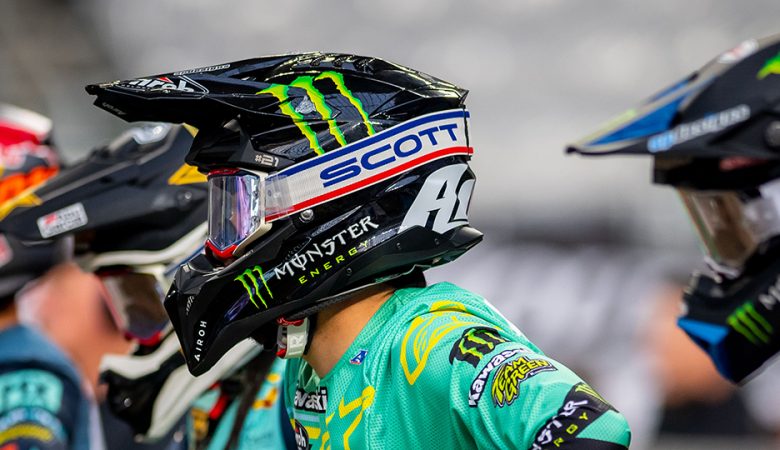 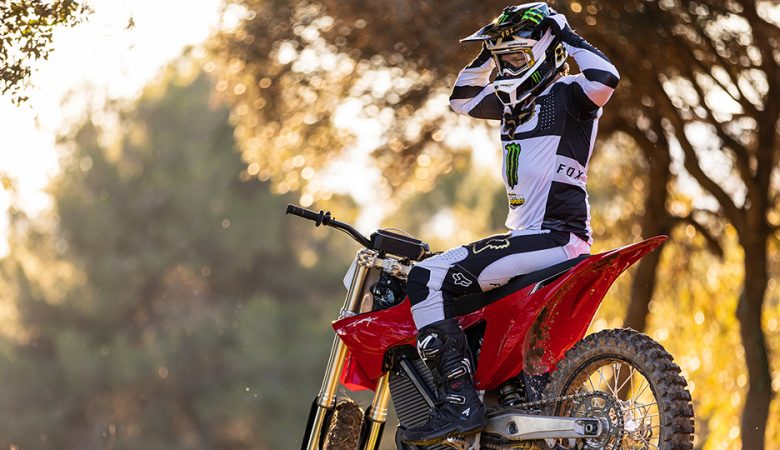 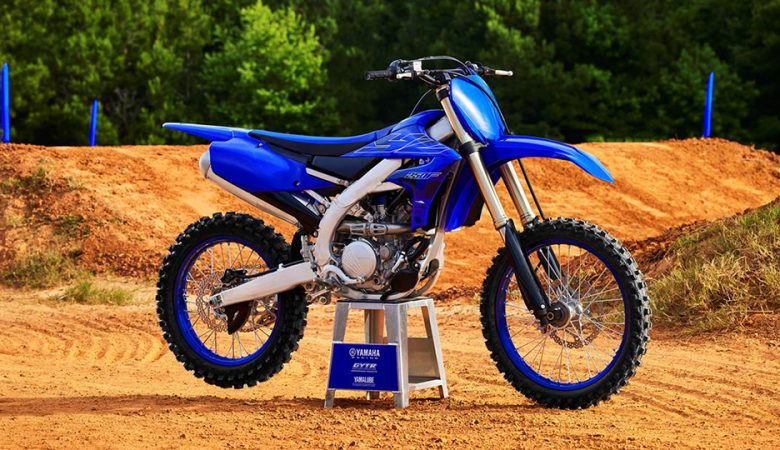 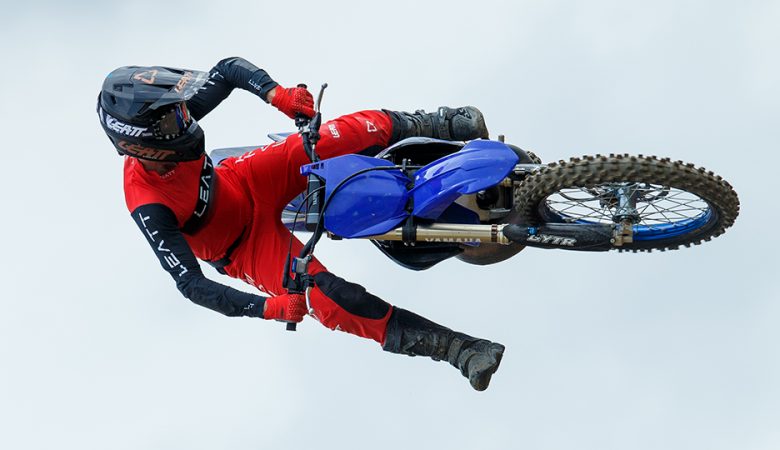