Various teams in America and Europe have thrived after dipping into the amateur ranks and identifying a future star, but where is that hierarchy in Britain? The Michelin MX Nationals acts as a great platform and it’s worked for one young rider, Josh Peters, who has been picked up by the Cab Screens LiuGong Husqvarna team ahead of the new season. We caught up with the team manager, Lee Webber, to find out why they chose to link up with a rising star.

MX Vice: What attracted you to Josh Peters? Of all the available youth riders, and there are a lot of them, why him?

Lee Webber: We had initially talked about running a BW85 rider for 2017, so I made a point of watching the big wheels at the Michelin MX Nationals. There were four or five riders who stood out and Josh was one of them. I like the fact that Josh has only been riding for three years and has come such a long way in that time. I also liked the fact that he started as a BMX rider winning championships – he clearly has some talent on two wheels! He’s going the Paulin route, so let’s hope he can go that far.

Is this the start of something bigger? Are you keen to grow a youth side of the team?

We would love to develop the youth side of the team more, but we are an amateur team so funding is the issue right now. If the money was there, I would love to have a separate youth team and run three or four riders. I would need to run this alongside a national championship though, so that the youth riders can watch how the pros go about things. Also, from a team perspective, it makes sense to have it all in one venue on one weekend.

That’s also much better for our sponsors, as they can enjoy a full weekend of racing. We should be looking at how countries such as France are producing the riders and how their youth system is set up. It’s no coincidence that they are the ones to beat at the ‘Nations now. France seems to have a depth of talent that keeps on coming, so they must be doing something right.

When deciding who to sign, what made you go for a younger 125 rookie instead of an established MXY2 rider?

We, as a team, are about developing riders. We set out to watch that rider go forward and achieve new goals. We could have gone for a shot at the MXY2 Championship with a podium rider, but it would be great to watch a rider achieve that first top ten, then his first podium and be a part of that process

Will you put pressure on Dan, Josh and James to work with Josh Peters or allow the process to happen naturally?

We won’t need to put pressure on at all. They are three of the nicest lads you will meet and will be offering Josh plenty of advice. We have a team environment that is very relaxed and enjoyable, so that will suit Josh in his first year. With eight youth titles between Dan, James and Josh Coleman they have plenty to offer and they will make sure that he fits right in.

Jason Peters (Josh’s dad) has said that a big draw of his to the team was the current riders we have who have got the job done in their youth days. The lads won’t be shy in coming forward and telling him where he’s going right and wrong. He’ll have to be ready for some mickey taking as well – they won’t let up on that side of things for sure!

Do you feel that your signing proves that the Michelin MX Nationals format works? Having youth riders in front of teams such as yours can really lead to greater things!

Absolutely, the two-day format allows me to watch the youth classes on the Saturday as well as all classes on Sunday. The Michelin MX Nationals have got a great format going, which caters to all riders, and they listen to people and teams. Had it not been for the MX Nationals, I would not have seen Josh ride. It has to be good for the sport and the youth riders in particular to be able to put themselves in front of teams and perform and say, “Here I am, I can do a job for you.“

If there is one positive that you think Josh will take from his experience with the team, what do you think it is?

I would like to think that there would be two things Josh will take from 2017, one being that he will be within that team environment. Riders can sometimes find that environment too much pressure and it could have an adverse affect on them. They could also grasp the challenge and opportunity, then use it in a positive way to show everyone exactly why they are on that team. The second will be learning from our pro riders. There will be no pressure on Josh for 2017, as it will be more of a learning year and more about what he can do in 2018. 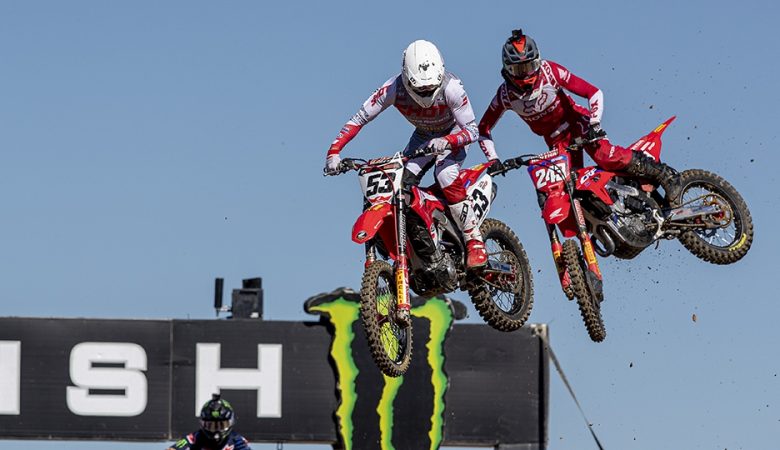 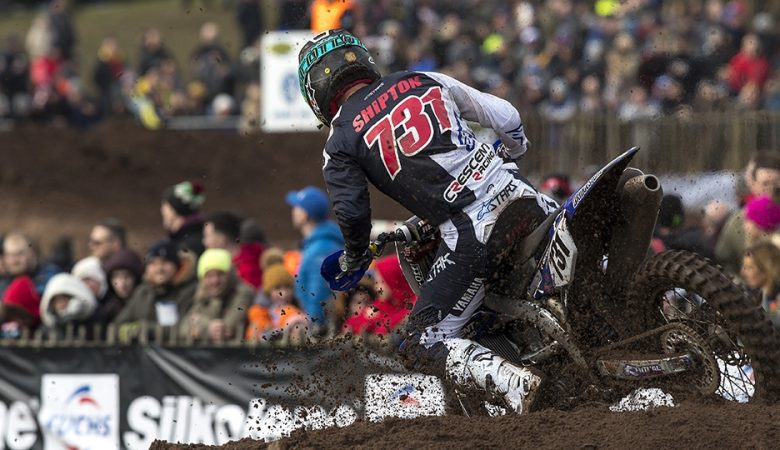 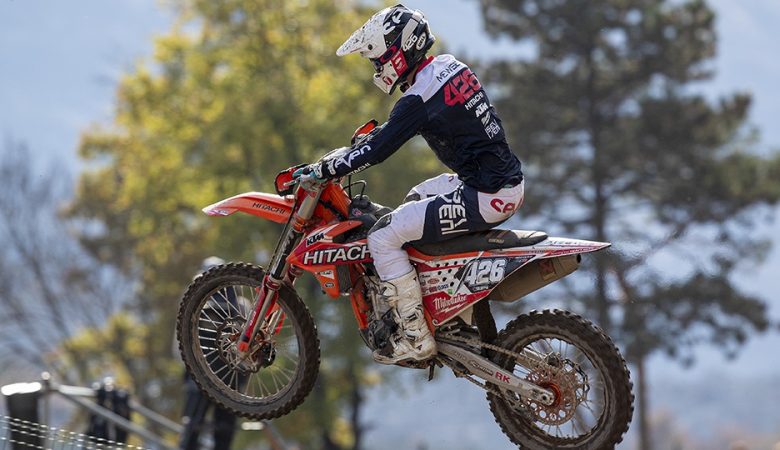 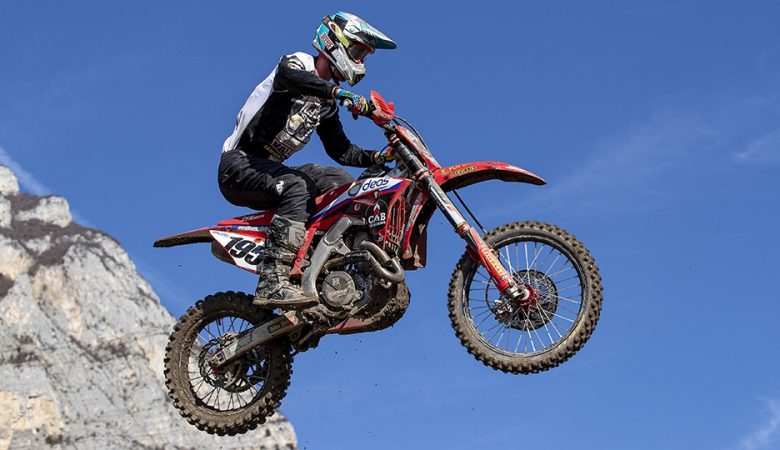