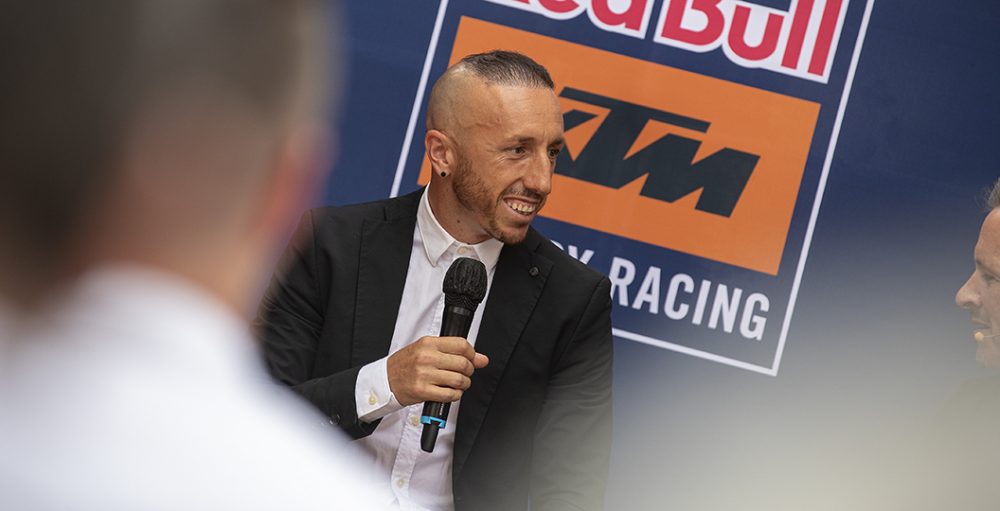 MX Vice was one of the few media outlets invited to Antonio Cairoli’s intimate retirement announcement in Rome, Italy, on September 15. Moments after Cairoli confirmed his decision, he spared ten minutes of his time for an exclusive interview. There is a lot covered in the audio file below. Cairoli talks about the decision, whether his ride in Turkey caused his mind to change, helping the American riders with set-up, wanting to race in Lucas Oil Pro Motocross and so much more. This interview is now available on Spotify, Apple Podcasts, Google Play, Stitcher and more.