Following success in various classes in the FIM Motocross World Championship, Christophe Charlier was forced to look for options outside of the MXGP after a series of lacklustre finishes on the 450F. Charlier, a former race winner in MX2, did not have his contract extended following a short stint with Rockstar Energy Husqvarna Factory Racing, but the manufacturer are remaining loyal.

The ‘one team’ marketing campaign that Husqvarna have run rings true in this case, as Charlier will move across to enduro with the squad. Specific details have not yet been released, and Charlier is not currently available to comment, but he is expected to follow in he footsteps of Nathan Watson and compete in EWC. 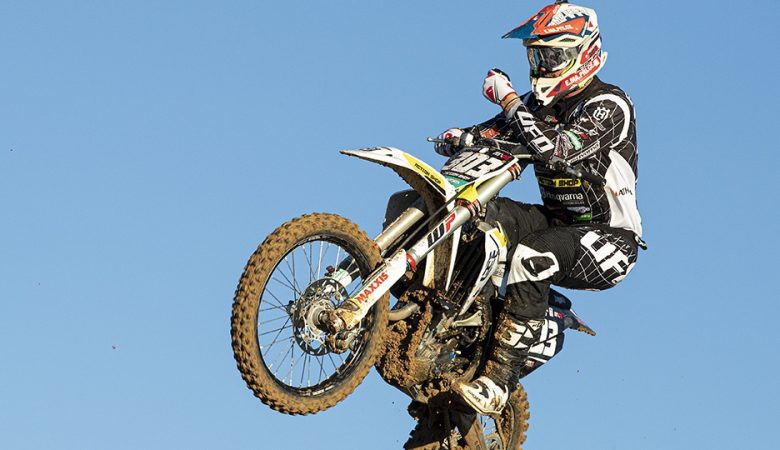 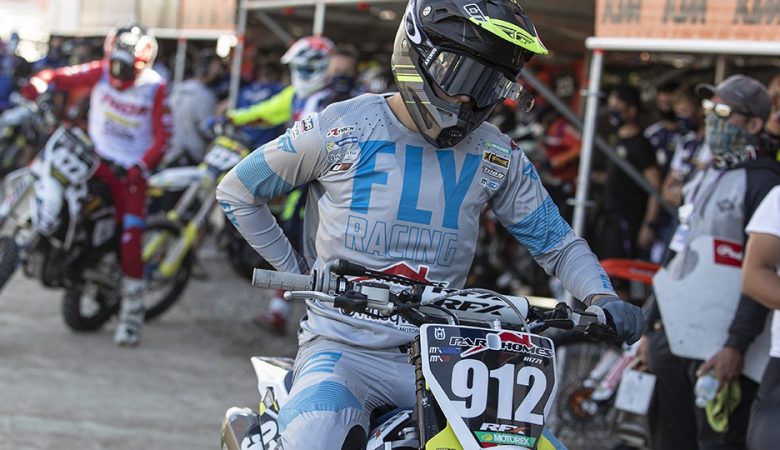