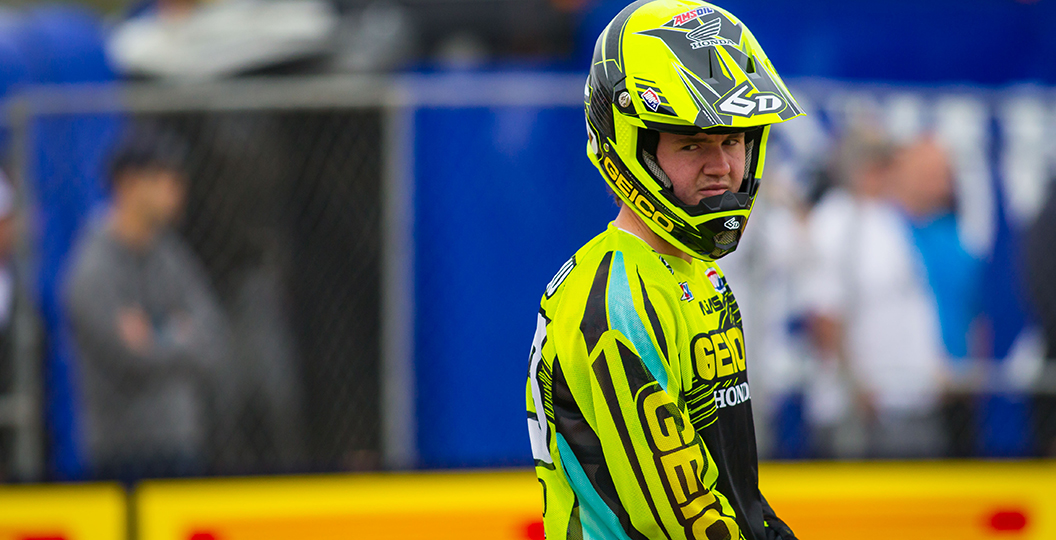 The Bud Racing Kawasaki squad are one of the few private teams who have succeeded in bridging the gap between MXGP and America, thanks to various imports like Darian Sanayei. They’ll continue with that programme in 2017; Tristan Charboneau and Ryan Surratt will embark on a journey that includes the 250SX West series and EMX250 class in the FIM Motocross World Championship.

Charboneau turned pro with the Geico Honda team earlier this year and recorded two top ten moto finishes through the first two rounds, before injury ruled him out. Maxime Desprey, Brian Moreau and Kim Savaste with join him and Surratt beneath the French awning.