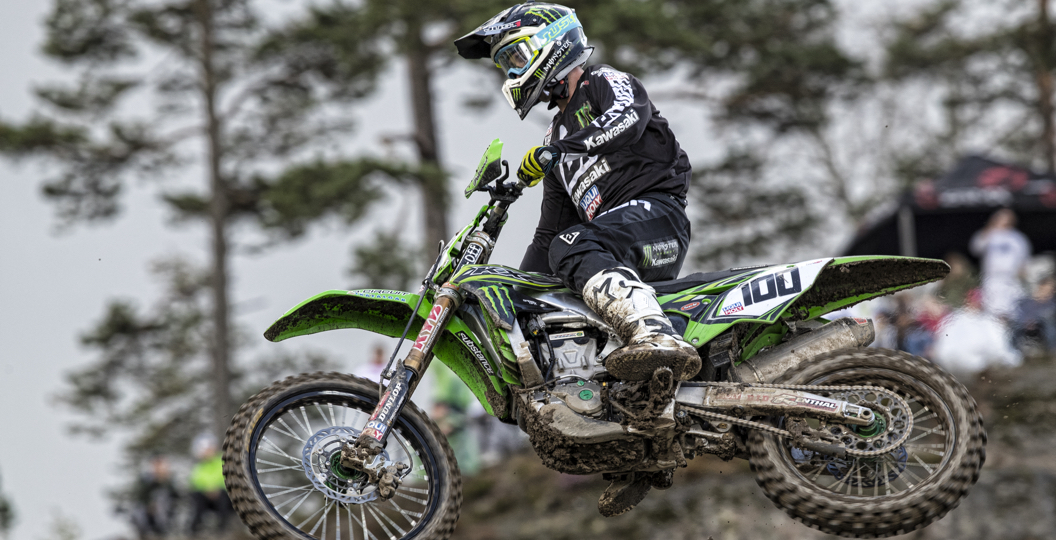 Tommy Searle garnered a substantial amount of attention in his return to the FIM Motocross World Championship at the Grand Prix of Switzerland, as fans were obviously eager to see #100 back on track for the first time since November. Two rounds are now in the rear-view mirror and, for the most part, positive points have emerged at each stop.

A consistent scorecard was recorded at Frauenfeld-Gachnang and a soild base to build on in the future was set in place. What those at home did not see through was the intensity that was already beginning to shine through. Searle tussled with podium finishers like Glenn Coldenhoff and Max Nagl early on in each moto, despite the fact that he simply wanted to get time under his belt, and sparked intrigue.

The Swedish Grand Prix was fairly similar and the results also improved this time around. A fifteenth and twelfth were acquired in the two encounters, but the potential was there for him to achieve even more. “In the first race today I had a problem with the front fork, where they collapsed,” he commented exclusively after the race. “I think a stone chipped the fork leg and then all of the air came out of one of the sides, so it collapsed halfway through the race. I wanted to finish, just because I need to finish races and get race fitness, but I was fifteenth. I am still happy with that.”

Establishing some kind of momentum is vital for Searle at this point, but he will now encounter a slight break. Seeing as he has missed so much of the season and, consequently, is not in a position to fight for a noteworthy spot in the championship, he will not be embarking on the costly trip to Florida. “I’m not going to America,” he confirmed. “Steve [Dixon] does not want to take me, just because of budgets and stuff, and understandably so, with me missing the year. I would like to race there, but it is what it is. I can use that to ride a lot more here.”

This is obviously a pivotal point in the season for Searle, as he is one of the former Grand Prix winners without a deal for next year, but he is still hoping that he can return to the Monster Energy DRT Kawasaki outfit for a third season. “Nothing is tied in yet,” he stated. “I am hoping so, yeah, hopefully I will stay with this team and with Kawasaki. Even though I have been out all year, I feel we have made a good bike. I got good starts and I have done very, very little testing. That is why we need to improve as well.

“With only three of four weeks on the bike this year, we were a long way behind everyone else,” Searle continued on the subject of his current deal. “I think that, in total, I have done three days of testing; a day with an engine and two days with suspension, which was at Lommel. When I have come to these tracks I am a little bit off, but with everything considered we have done a good job.” A majority of pundits would echo that final sentiment. ‘100’ has jumped back in at the highest level, immediately made progress and shown glimpses of the potential that would make him a contender for a position in the top five in 2018. 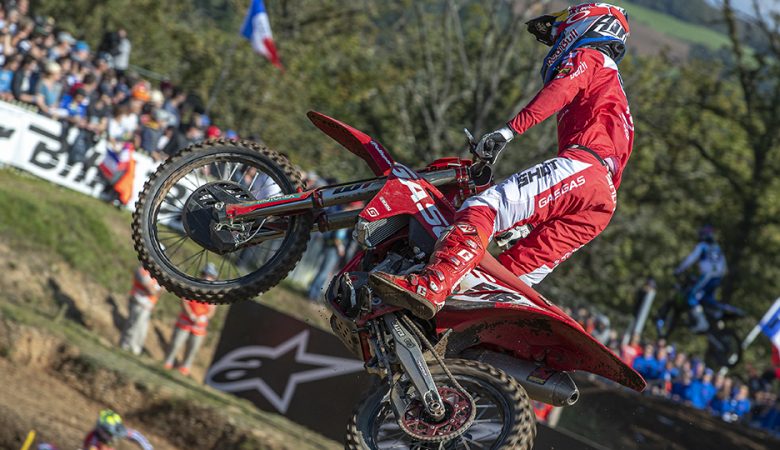 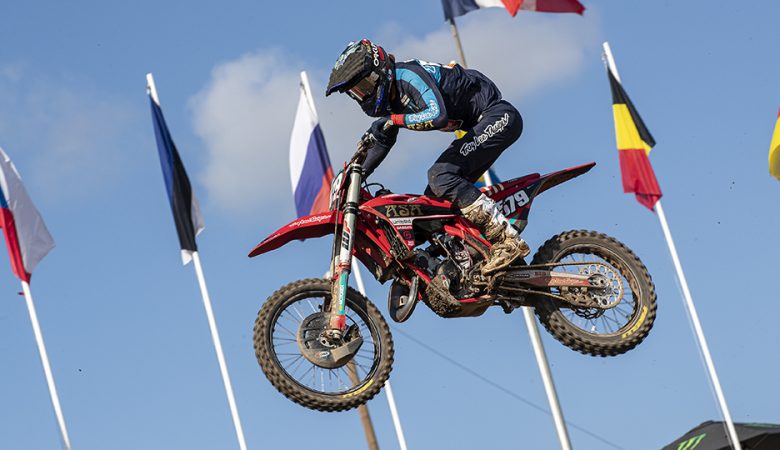 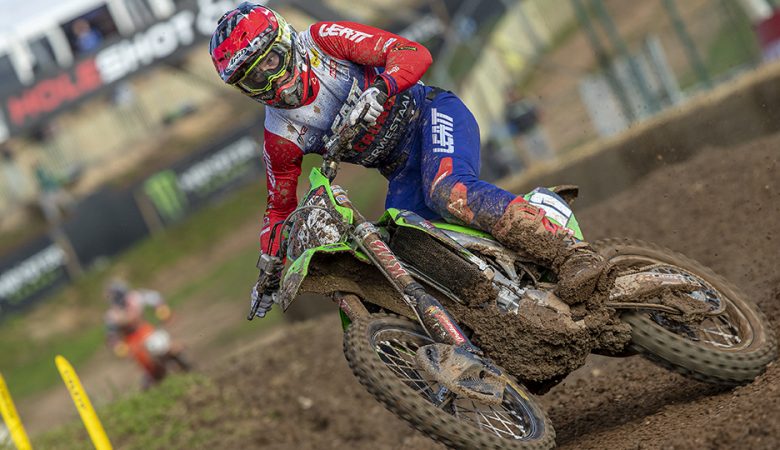 How To Watch: MXGP of Spain 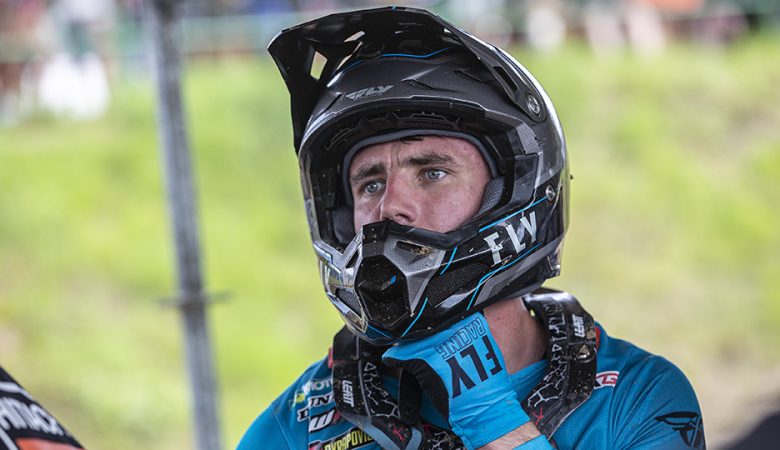