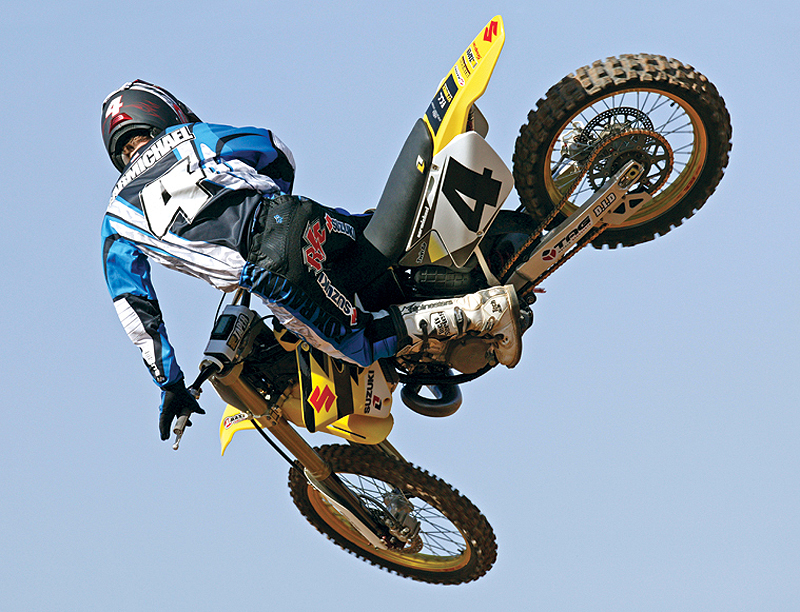 Carmichael to ride in the UK this summer!

That’s right! This is a very realistic likelihood that’s for sure. Following some very interesting conversations Jeff had yesterday (we’d love to name names and give you all the details but until all this is officially announced we won’t) it seems Ricky Carmichael, Jeff Emig and Jeff Stanton are UK bound mid summer to do a ‘spot of coaching’ for you, the British MX public. They’ll be a couple of top British MX stars involved too but we won’t say who they are because that will give the game away.

So if it all pans out you could be getting a MX lesson from ‘the Goat’ this summer – that’s ‘the Goat’ by the way and not ‘a Goat’, there’s a huge difference and that would reflect in the results!

Remember, you heard it first on MX Vice. Keeping our finger on the pulse of British MX!