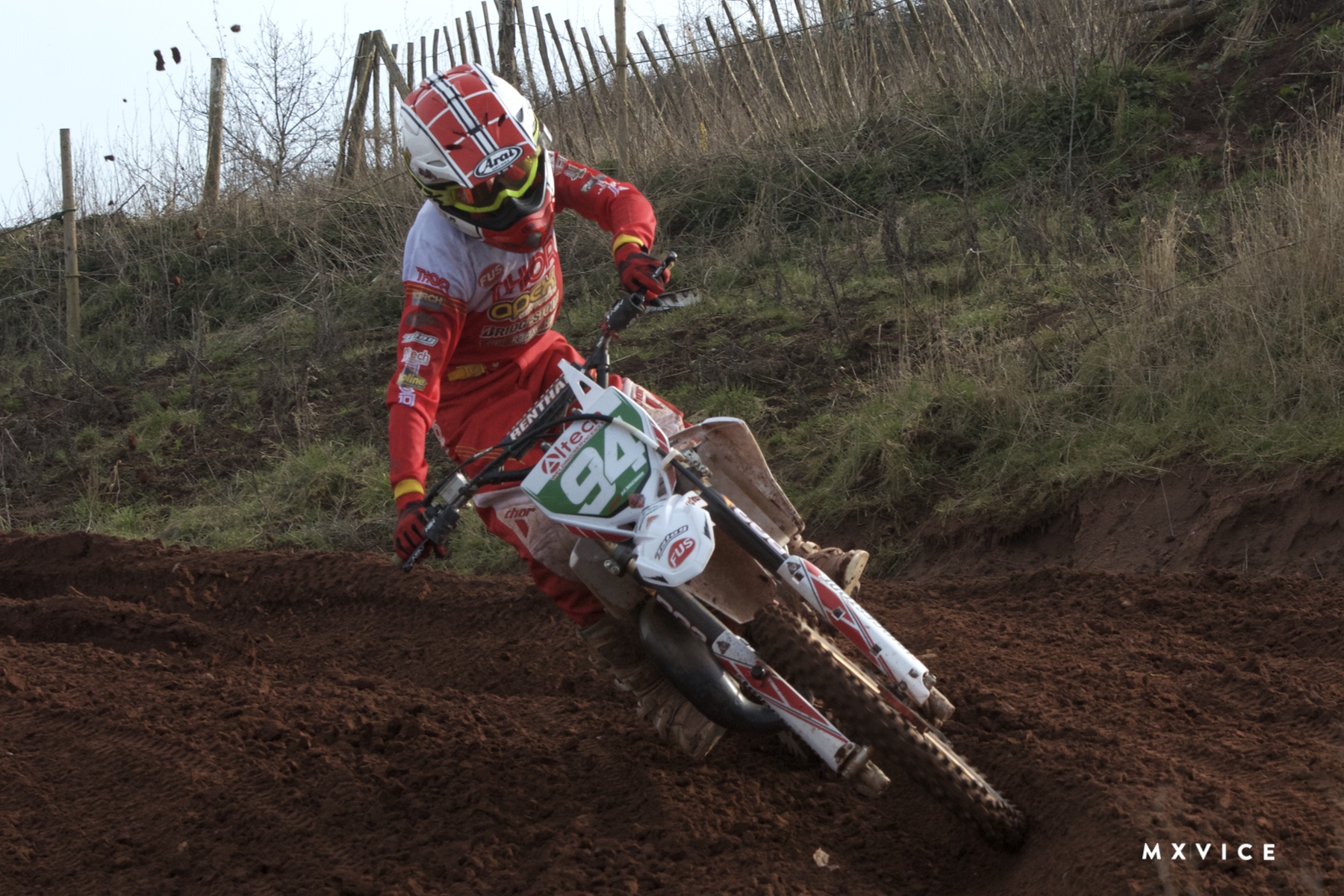 It’s that time of year, when all the preparation and hard work over the winter months will hopefully pay dividends for the riders. Let’s take a few minutes to congratulate the people at the BSMA and Bridgestone, as well as the riders, in making this a series that people are talking about and wanting to be a part of.

People often say that there are too many motocross series out there, but I’m inclined to think that people want choice. I used to ride every BSMA national all over the country, so it’s great to see the series stepping up and it will be interesting to see how far these passionate people behind the scenes can take the series. This weekend the MX Vice youth and amateur team will be present and covering the event.

The classes in themselves are stacked, which just goes to show how hot this series is at present. From auto to veterans each class has forty riders ready to test themselves on some great tracks around the UK. The first one will be Brookthorpe, which has to favour the riders around Gloucester and Bristol who would have ridden this a lot over the past few years.

The autos have a few returning riders from the class of 2015 like Jonas Brown, Hayden Yeend, Jackson Evans and Cole Lacey, so they will have a year’s experience under their belt. They will be competing against thirty-six other autos signed up including Shane Jones, Ben Casey, Sophie Jones and Freddie Bartlett, to name a few. Have fun guys!

Juniors will see some new faces from the auto class in the form of 2015 winner Ben Mustoe, so it will be extremely interesting to see how he adapts to this class. Lewis Roden and Connor Downes will be looking to push towards the top step in 2016, but they will have their hands full with a full lineup of riders. It’s great to see so many girls competing in this motocross series and we’ll definitely be keeping an eye on how Tegan Nightingale and Rheanna Morgan-Rogers fare.

The Small Wheel 85 class will be ultra competitive once again, with all eyes on Ben Watkins – he was the runner-up last year. Expect Billy Duke to be there or thereabouts; Billy scored some great runner-up positions in some of the races in 2015. You know that Morgan Evans, Tomos Wright, Matt Tolley and Ethan Sills will be pushing to make an early season statement also, despite the fact that it is a season of transition for those riders.

Watch out for the #211 of Callum Beeken in the Big Wheel 85 class, as he took a few wins last year. He’ll be joined once again by Luke Woodhouse, who scored some great results himself in 2015, and current SW85 champion Aaron Patstone. James Hamscomb could be one to watch this year also, as the likeable lad is looking really good.

Seniors is another class that is stacked with talent; Brooklyn Evans will be looking to add to his string of podiums from last season. Jaydn Murphy, the reigning BW85 champion, steps up to test himself on the big bike along with Sam Beresford and Dean Palmer. Mikey Watson, Jordan Riley return once more and will be looking to push for championship honours.

The AMX class will feature talented riders like Rob Yates, Oliver Consterdine, Harry Linton, Jordan Wright and Jack Biddle, so it should produce some great racing – the top ten will be full of talent! The Vets and Novice classes will also be full of riders who are looking to have some fun and more than likely bang some bars! Colin Yeend, Kevin Brotherton, Matt Evans and Ricky Roderick all return to have another crack at the championship.

Don’t forget there will also be the Bridgestone Cup this year, where riders face off against each other to score some prize money and the prestigious Bridgestone trophy! What an honour!