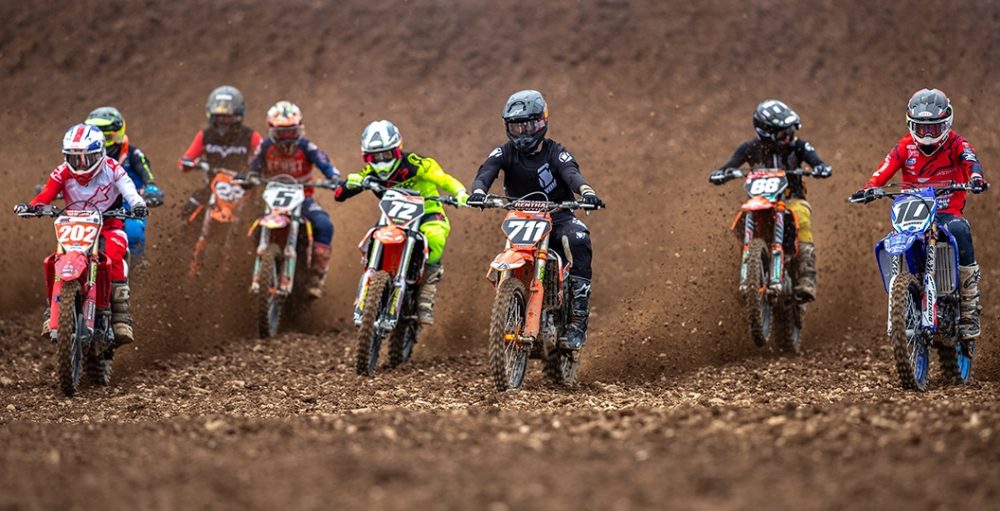 A new podcast has been added to the MX Vice network! Episode three of The Great British Motocross Show is now available on iTunes, Spotify and SoundCloud player below. Join host James Burfield, as well as co-hosts Brad Wheeler and Rob Holyoake, as the hot topics from the United Kingdom are broken down and analysed like never before. Guest co-host Beth Farmer also sheds light on the WMX situation on the island. The Great British Motocross Show is presented by Even Strokes, Asterisk, Planet Moto, Yoko Europe and TMX21 Competitions.