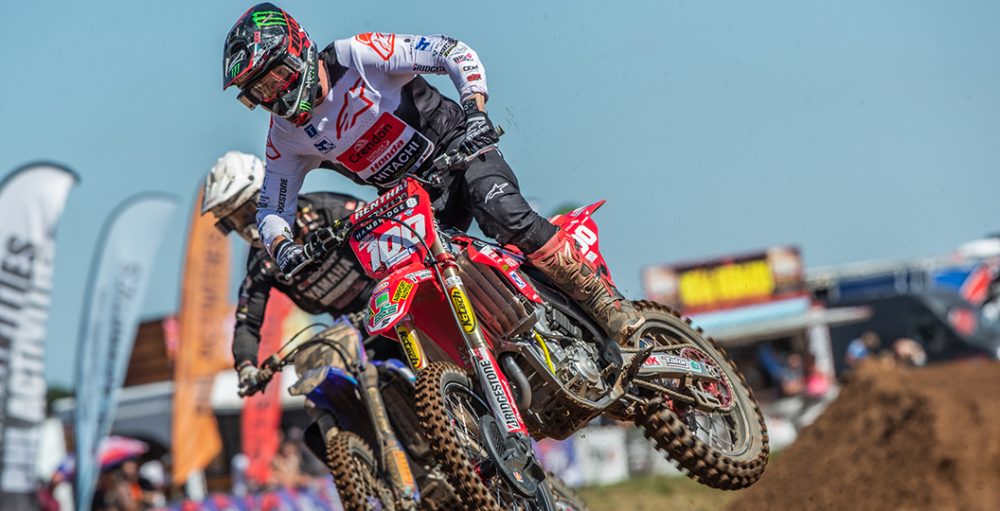 It is race day in the United Kingdom! Unbelievably, it’s already time for the penultimate round of the Revo ACU British Motocross Championship. Whitby in Yorkshire will play host to the seventh round today and, with the fight for the MX1 championship well and truly alive, it is worth tuning into the action for free via the link below. Every race that’s run will be streamed for free via the YouTube video below, supplied by MXN TV.

What’s the situation in the premier MX1 class? There was a momentum shift at the last round, FatCat, as Tommy Searle claimed a surprise win in the sand to stop the bleeding and limit the ground that Harri Kullas could gain. It is likely that Whitby will favour the former, but then who knows? Thirteen points is the difference between the two with one hundred points on the table. Shaun Simpson sits in third, fifty points down, and could be eliminated from title contention today.

The MX2 class is much easier to make sense of. In fact, Conrad Mewse should be crowned by the end of today’s activities. Currently forty-two points clear of Jamie Carpenter in second, Mewse simply needs to be gained eight points on him in the two motos today to take the number one plate with one round to spare. Look for Dylan Walsh and Kay Karssemakers to give the championship leader the most trouble today, but neither rider is a factor in the title chase. 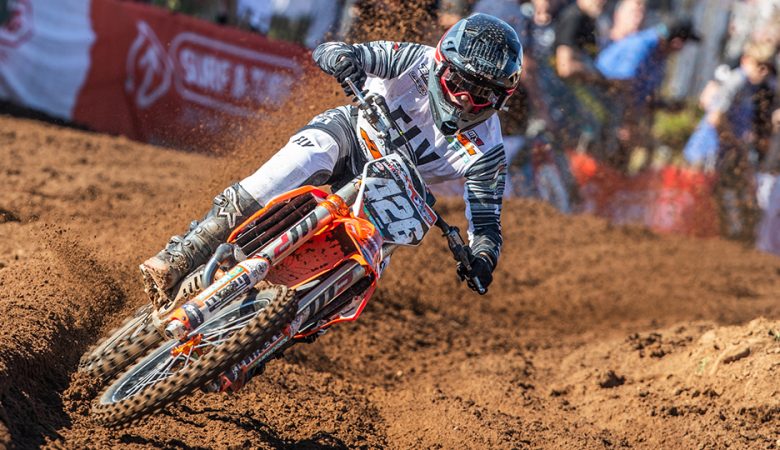 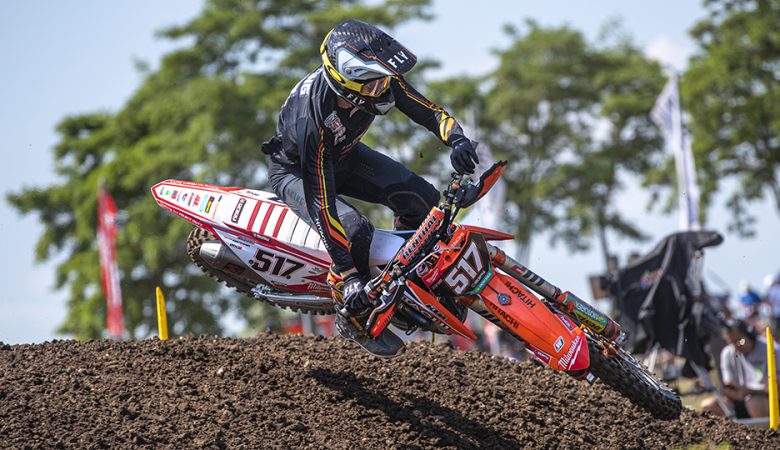 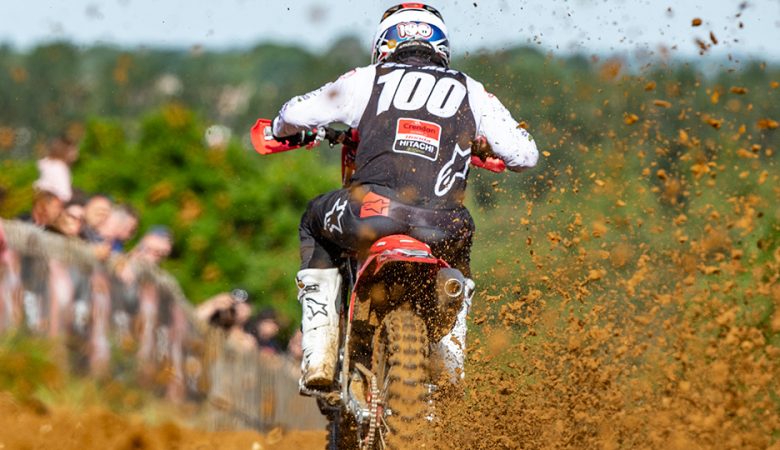 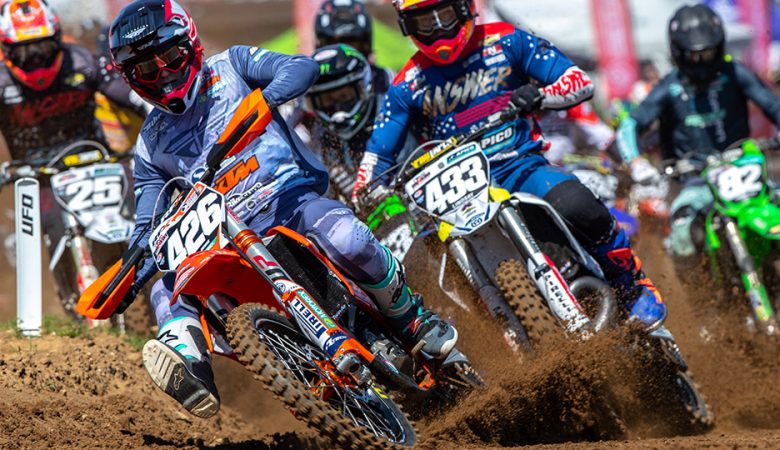