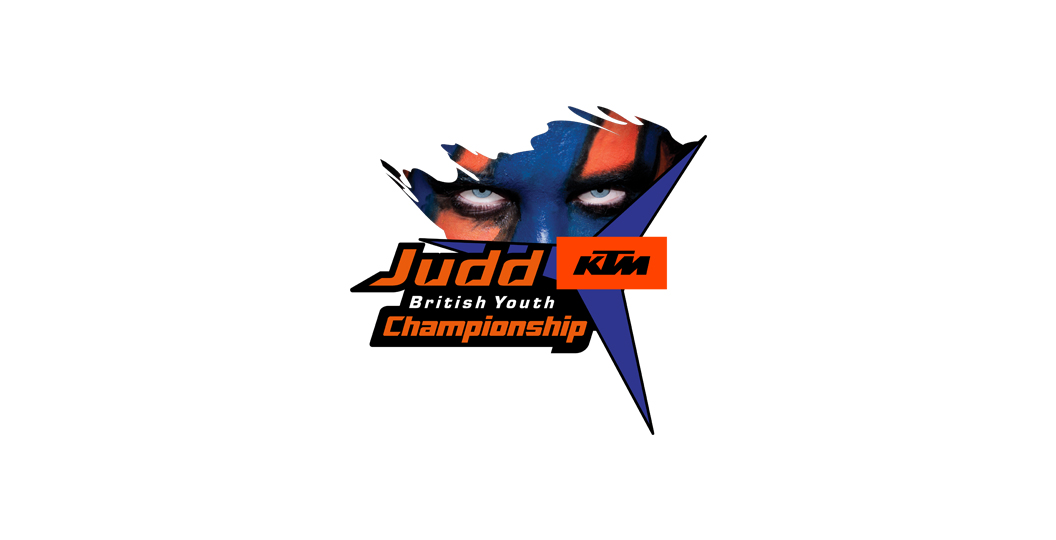 RHL Activities is pleased to announce the final round of the Maxxis ACU British Motocross Championship and the Judd KTM British Youth Championship will be held at the much loved circuit of Landrake on the 21/22 September 2019. The date change for both British Championships has been unavoidable due to the weather, availability of circuits and MXGP date changes. The collaboration of another series within the race calendar has ensured there is no clash of dates on the already packed racing calendar.

With the dates confirmed, RHL Activities is looking forward to bringing the ACU Official British Adult and Youth Championships back into the south of the country for a big British Motocross Championship season finale, especially at such a well-loved circuit. Landrake is set to be an incredible venue to close off the hard-fought Maxxis ACU British Motocross Championship with names such as Shaun Simpson, Conrad Mewse, Bas Vaessen and Tommy Searle expected to be battling for the titles in their respective classes, whilst the Judd KTM British Youth Championship riders will also race on the same weekend to battle for their respective championship titles.

Landrake Moto Parc is a fast and flowing circuit yet at the same time a very technical track incorporating old-school features such as adverse cambers, natural terrain combined with man-made jumps and a rhythm section to add to the excitement for riders and spectators. The circuit previously was used for a round of the Maxxis British Motocross Championship many years ago where it hosted famous names in the sport such as David Thorpe, Tommy Searle and Josh Coppins.

Gareth Hockey (Director of RHL Activities): “Firstly I would like to thank the ACU, riders, parents, landowners and all who work with RHL in working with us to secure this double British Championship finale weekend. The ACU and RHL team have put in long hours in securing this joint weekend. The team and myself are excited to be running the final round of the Maxxis ACU British Motocross Championship and the Judd KTM British Youth Championship together where British champions will be crowned and to bring the Maxxis British Motocross Championship series back down to the south of the country. Landrake will provide some excellent racing for the riders and spectators in what is hoped will be the deciding round for the 2019 British motocross crowns. With the RHL Activities team committed to providing an outstanding event alongside the ACU, we can’t wait to kick off proceedings in September.”