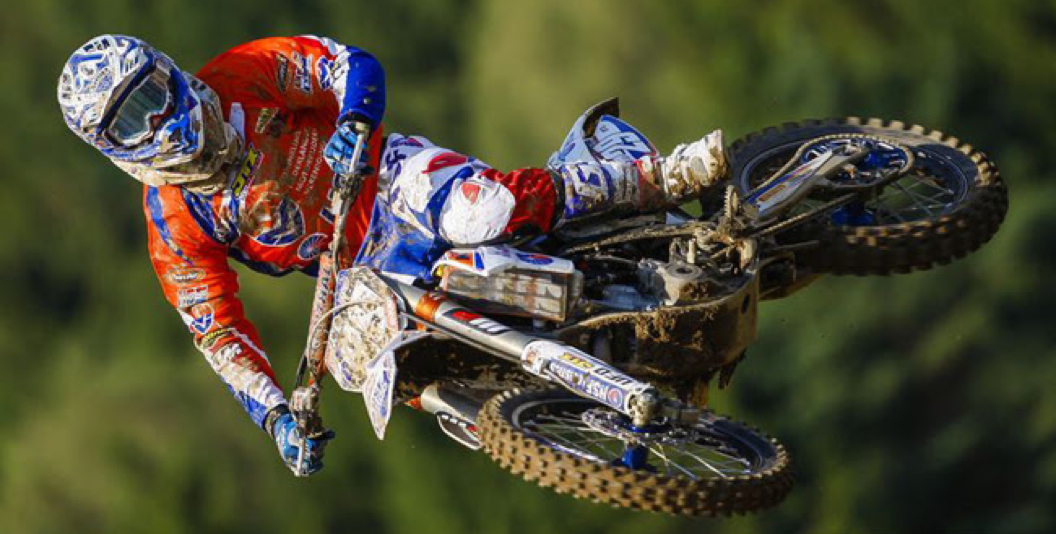 Brian Bogers of the HSF Logistics Motorsport Team has won the European of Nations in Pacov in the Czech Republic. The rider from Eindhoven finished second and first in the motos which gave him the overall win.  Brian was a member of the Dutch Team as well and together with Roan van de Moosdijk, Rick Elzinga and Rene de Jong he finished in second position in the nations classification.

The rider from Eindhoven was feeling himself at home on the track. On Saurday he qualified himself in fourth position so he knew that he had the speed to fight for the podium positions on Sunday.

In the first and the second moto on Sunday he had a good rhythm and finished the motos in second and first position. With these results he took the overall win in the MX2 class. Together with Team Holland he finished in second position in the nations classification. The difference between the Dutch Team and Team Italy, who have won the event, was only three points.

Freek van der Vlist participated in the penultimate round of the Belgian Championship Series in Orp le Grand. Freek was riding aboard his KTM 250F machine against the MX1 riders. The track in Orp le Grand has a hard surface with several elevation changes. Freek gave everything he had in the motos and finished the motos in sixteenth and fifteenth position in the motos. With these results he finished in fifteenth position overall. Jeremy van Horebeek won the race in front of Kevin Strijbos and Davide Guarneri.

Raivo Dankers was riding his first ever race in the ADAC Junior Cup in Gaildorf. Things were going well for Raivo. After a crash in the beginning of the race he came home in sixteenth position. In the second moto he worked himself back up from fifteenth position to eight position and finished in eleventh position overall.

This weekend the HSF Logistics Motorsport Team will participate in Beach on Wheels in Putten.