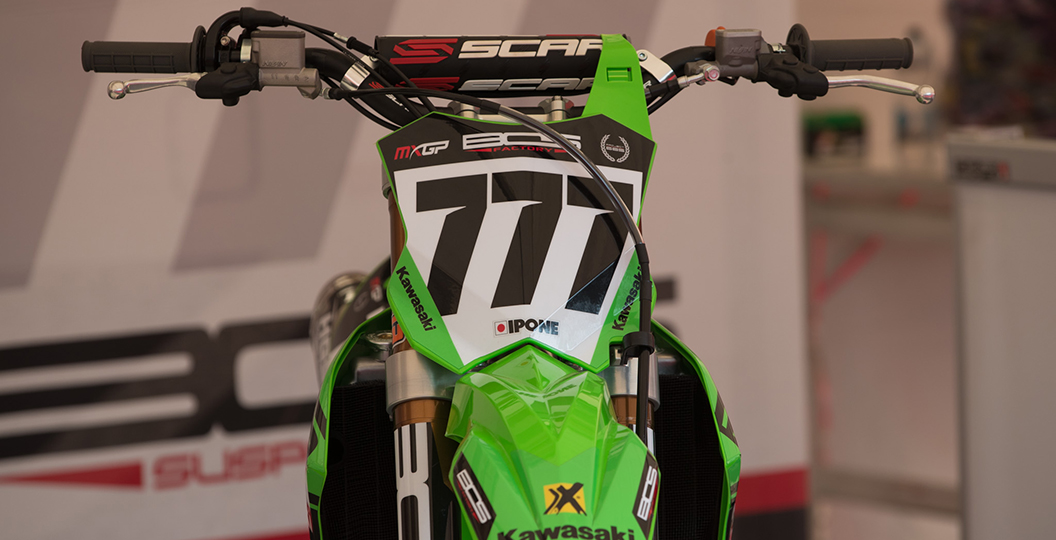 It has been a busy day for MXGP news! Following the loss of Tommy Searle to Monster Energy KRT, which was announced this morning, the BOS Factory team have confirmed that they have signed Anthony Rodriguez for the remainder of the 2019 FIM Motocross World Championship. The news was announced via the statement below, which was released by Olivier Bossard.

“To be honest, it was Anthony or nobody. We all did see last year how much efforts he was putting at each rounds in MX2 with Kemea. He’s young, promising and it’s a good test for 2020 as well.”

Anthony Rodriguez was drafted in as a fill-in rider aboard the Kemea Yamaha team last year and regularly scored top-ten finishes in MX2. A fifth in the final moto of the season was his career-best result, but then he aged out of the class and was forced to return to the United States as a privateer. Rodriguez’s first race for BOS Factory will be the MXGP of the Czech Republic at the end of July.