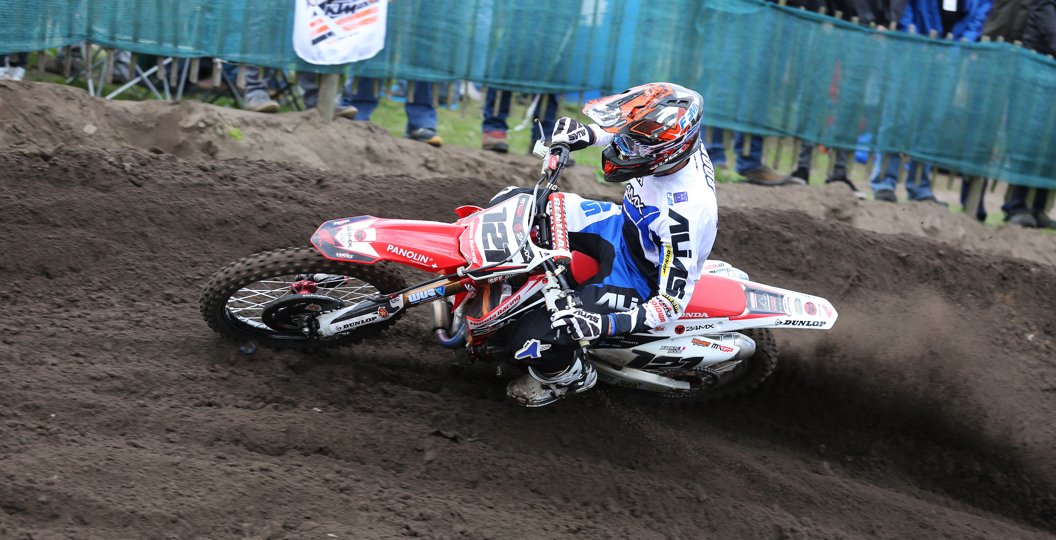 The Bud Racing Kawasaki squad has announced their line-up for the 2015 season – the French team will have six riders competing in no less than ten championships. Xavier Boog is the biggest name that has joined the squad; his schedule will include select GPs, the French supercross and motocross championships as well as other select events. Meghan Rutledge and Brian Moreau will continue their relationship with Bud, also, and will be joined by new teammates Maxime Desprey, Nicolas Dercourt and David Braceras.