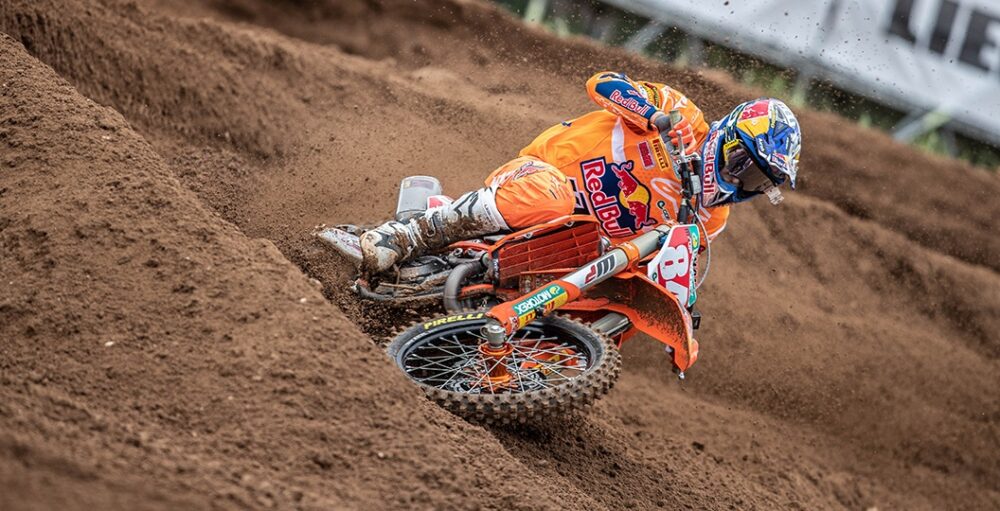 The 2020 FIM Motocross World Championship introduced the concept of a triple header earlier this month, but the actual format was not utilised as much as it potentially could have been. How so? Points from those three races could have been tallied up to crown a winner of the Latvian trifecta, therefore putting more of an emphasis on consistency across a gruelling week. It would obviously mean nothing in the grand scheme of things, but it is a valuable bench-racing tool.

The concept of a Triple Crown is not foreign to those in the industry, but not just because of what transpired in Monster Energy Supercross recently. There was a Monster Energy Triple Crown that was held within the series now known as Lucas Oil Pro Motocross, where points from three of the more established events on the 12-race calendar were tallied up separately to name a Triple Crown winner. Did that have championship implications at all? No, but it was just another point to pay attention to as the term progressed. There was a healthy prize fund that made it that much more exciting too.

Now, what happened in Latvia was born out of necessity and a desire to simply get the championship to a conclusion of some kind. It was a unique challenge though and one that could have drastically changed the outcome of the premier-class title fight, if the points that Tim Gajser lost are anything to go off of. Although Jeffrey Herlings was criticised for winning a single race across the six-moto run, that consistency was clearly valuable if the points that are laid out below are really anything to go by. Should we not acknowledge that at the very least?