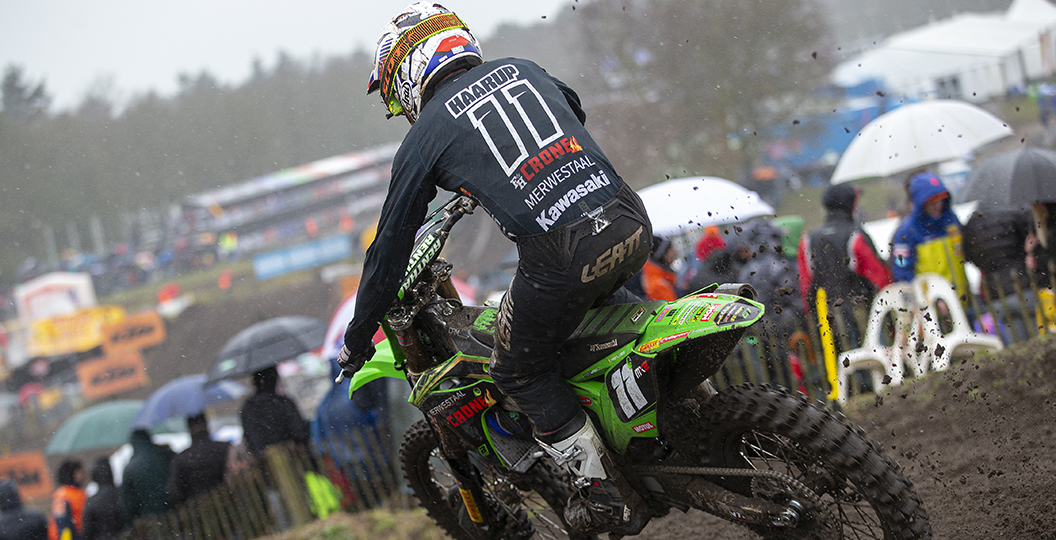 The return of the 2020 FIM Motocross World Championship is inching closer with each day that passes by. It may not seem that way, as the weekends are growing more and more tedious, but there is a chance that the third round of the Grand Prix term could be a little over a month away. The chances are slim, sure, but having hope is not a bad thing.

An answer to that will arise over the next seven days, as Infront Moto Racing confirmed that a new calendar is going to be released by the end of June. That should effectively be a final schedule, unlike the last handful that have been marred with scepticism. It has been rumoured that a September start is on the horizon, but then Formula 1 and MotoGP are able to start in the next month. That is what I am clinging to, at least.

The prospect of starting with a double header in Latvia is exciting to me, just because it is an event that is so proven. It is not the craziest on the schedule – there is no danger of having to herd thousands of different fans who are desperate for a slice of action. It is out of the way, in a nutshell, which just makes it seem like a nice way for everyone to ease back into things with whatever restrictions are now in place. Starting again in mainland Europe would almost be like a baptism of fire.

Latvia is obviously a great place to try out the double-header concept, seeing as the track has been used in both directions in the last decade. I actually wonder whether this double-header thing is an option though. Those rumours surfaced in the early stages of the COVID-19 break, and took the industry by storm, but seem to have tailed off in recent weeks. David Luongo stated that it was not the priority in late April – that does not seem to have changed at this point.

It would be a cool concept though. Truthfully, there will never actually be a need for double Grands Prix in the future. This is the perfect time to try something new and a bit whacky! There is really no talk of it now though, aside from the odd rumour that another Dutch circuit could potentially be in line to use the format. Rumours are usually a good indication of where things are heading – where there is smoke there is fire and all of that. That is not the case with the Grand Prix schedule though, not anymore at least.

The amount of rumours that have landed in my lap over the last month is just unfathomable. Put simply, if every rumour that I have heard comes to fruition then the 2020 FIM Motocross World Championship is set to have more than thirty rounds. It is just insane! From old tracks being revived to completely new countries entering the fray, everything is being tossed around in water-fountain chat between industry folk. That is why I am eagerly awaiting the official word on what the hell is going on. Fingers crossed for good news.