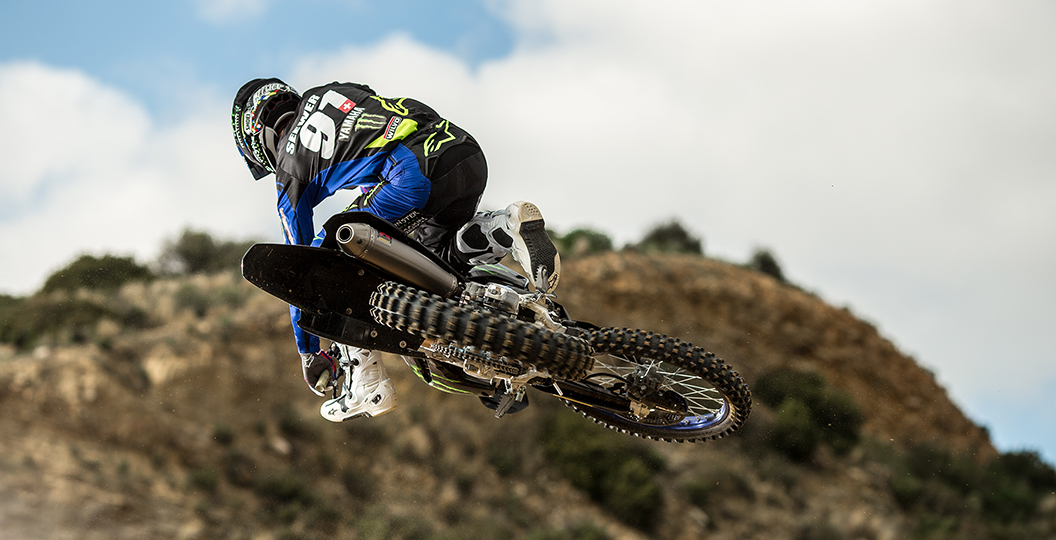 A statistic was unearthed in the off-season that piqued interest across the world. It became quite clear that Jeremy Seewer has never actually missed an FIM Motocross World Championship event, since becoming a professional, and raced 112 Grands Prix in succession. Phenomenal. How do his competitors in the premier division stack up in the category of successive starts? All of the active streaks are listed below, with the last race obviously being the Grand Prix of The Netherlands on March 08.

The most interesting point is that Glenn Coldenhoff of Standing Construct GasGas Factory Racing is running a streak that is almost as long as that one Jeremy Seewer is on. Why does Coldenhoff not receive the same credit? The fact that he sustained serious injuries in the off-season prior to the 2019 FIM Motocross World Championship has convinced most that he skipped some races that season, but he actually limped through the opening rounds and got points on the board. When did he actually last skip a round then? That was back in his final year in the MX2 class (2014) – he skipped the Grand Prix of Czechia in July with a knee injury. That event was run six years ago exactly! Anyway, Coldenhoff will hit a big milestone in Latvia in just a couple of weeks.

This list of consecutive starts is a reminder of just how much injuries hit the Grand Prix paddock last season. There are only a couple of riders who are on a streak that stretches beyond that. Gautier Paulin last missed a race in 2016, in what was his final term as a part of Team HRC. Jeremy Van Horebeek last skipped a round in 2017 – a broken index finger was the reason for that. Tim Gajser is the only other rider with a noteworthy streak, as he has not missed a race since the 2018 FIM Motocross World Championship opener. That is very impressive, considering some of the hits that he has taken since then. A full list of active streaks is available below. Statistics like this are referenced countless times in other sports, so why not MXGP?

Note: A rider is counted as having competed in a Grand Prix as long as they start the first moto on Sunday.