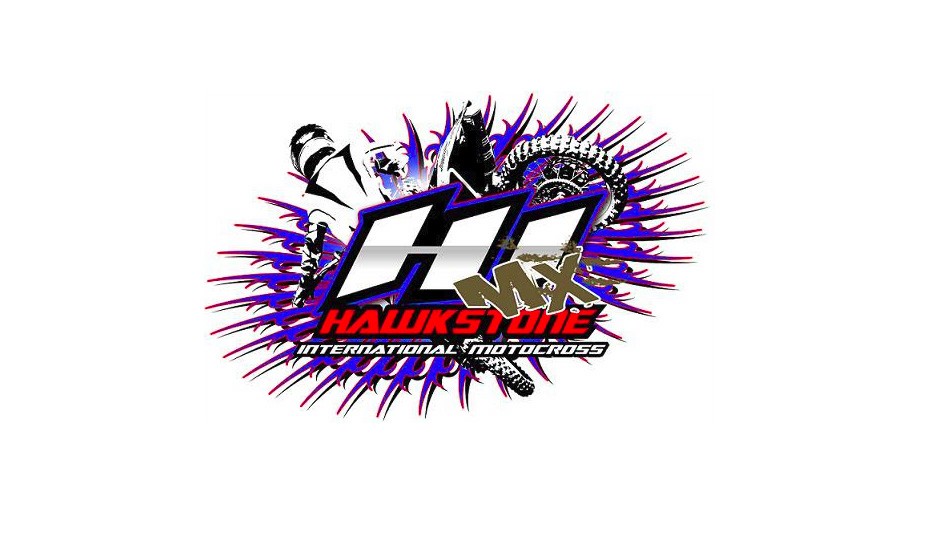 Bike It Cosworth Yamaha in for HIMX

With the Hawkstone International fast approaching, 23rd February, the HIMX team have once again secured a fantastic line-up for the opening of the outdoor MX season in the UK. Every week top names and teams have been adding and the entry in the MX1 – MX2 and Support classes are now full.

This week comes the signing of the Bike-It Yamaha Cosworth team consisting of Rui Goncalves and Max Anstie, both are preparing for their assault on the Motocross GP Championship this year, starting the week after the Hawkstone International in Qatar.

Goncalves is returning to the track after injury and will be eager for some pre-season race fitness before the World Championship. The Portuguese rider has achieved much success in his career, he finished runner-up in the World Championship in 2009, he stepped up to the MX1 class in 2010 and will join Steve Dixons’ successful Bike-It Yamaha team for the 2014 MX1 season.

Rui Goncalves – “It has been a while since I raced at Hawkstone but it will be good to be back racing in the UK, especially now that I’m riding for the Bike It Yamaha Cosworth Team. I’m looking forward to racing there and continue my preparation and testing for the GP season. See you all there!”

His team-mate for the season will be the likable Brit Max Anstie, Max will be competing in the MX2 class for the Bike-It team this season having finishing tenth in the World last year he is looking forward to Hawkstone and his new season ahead.

Max Anstie – “It’s going to be nice to start off the season at Hawkstone. It’s a good test for us before we head off to Qatar. The Hawkstone track is always great and I love riding there in front of the British fans and I will never turn down the opportunity to put on a good show. I hope I will be able to give them something to cheer about at the International and have a good strong season ahead.”