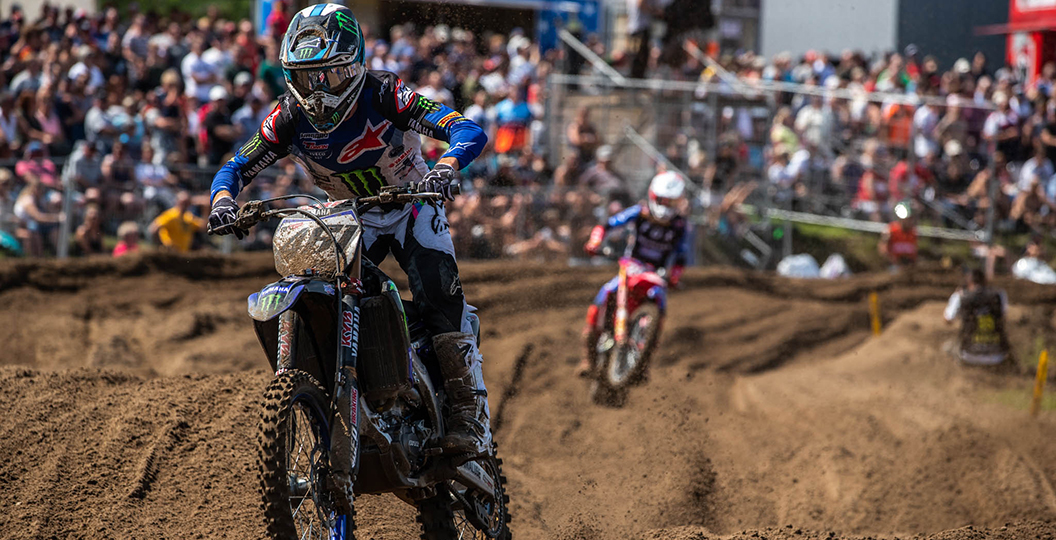 One of the biggest 2019 Motocross of Nations announcements has just dropped! The FFM have confirmed the three guys who will represent Team France at Assen, in The Netherlands, next month. It is not a shock at all that Gautier Paulin (MXGP), Tom Vialle (MX2) and Romain Febvre (Open) will make up the team that will attempt to acquire the Chamberlain Trophy for the sixth consecutive year.

Febvre is on top form at the moment, so will undoubtedly represent the team well. Paulin is struggling with some niggling injuries and limped to tenth overall at the Grand Prix of Belgium over the weekend, so could be considered a question mark, but always rises to the occasion at the MXoN. Vialle will head to the event for the first time, but has been rather solid on all surfaces this year. The incredible starts that he acquires each week will help tremendously as well.

Would Dylan Ferrandis have been a better pick for the MX2 berth? Perhaps, but he already told the FFM that he would not compete a month ago. It also comes as no surprise that Marvin Musquin has not been selected for the fourth year in a row, as that relationship continues to be strained.