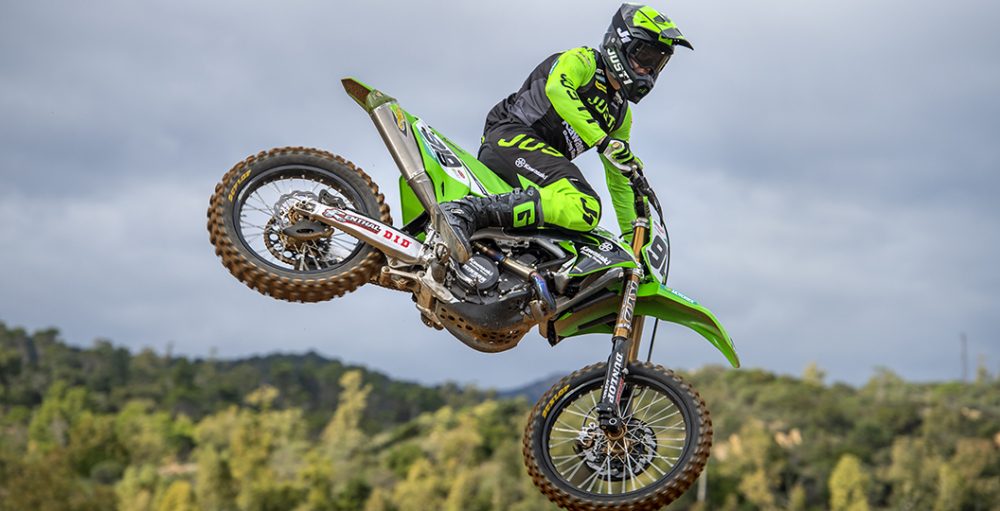 Kawasaki Racing Team’s Ben Watson will be one of the biggest attractions at the opening round of the 2022 FIM Motocross World Championship this weekend, as he is set to make his Grand Prix debut on the KX 450-SR. Watson has not stood on the premier-class podium yet and, following a productive winter in his new setting, that could change on Sunday. There is no doubt that he will be in contention for a trophy, especially with a lot of injuries in the premier division.

Preparing for this weekend’s Grand Prix of Great Britain, Watson spent the weekend in his homeland and had a final shakedown aboard his steed at Tommy Searle’s home track. Searle captured the day in his newest vlog, as well as everything that goes on away from the bike. The video can be viewed below. Ben Watson’s new merch is available now as well – head to bw919store.com to pick up some clothing. How do you think ‘919’ will do at the opening round?