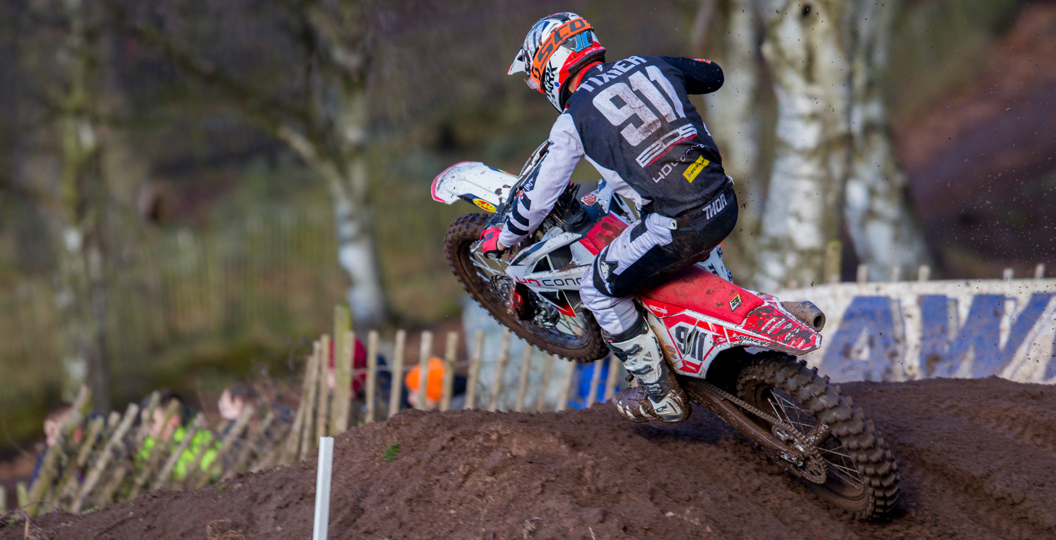 This is getting out of hand. Those at Hawkstone Park were bewildered when Jordi Tixier, of the BOS GP team, did not appear in the motos, despite the fact that he set a competitive time in qualifying. It later became apparent that he felt pain in his hand and decided to withdraw in an effort to ensure that he would be at his best for the Grand Prix of Patagonia-Argentina. The former world champion has suffered another setback, however.

“I give you some news after some silent days,” Tixier wrote on his social media accounts. “Unfortunately they are not so good. After the first practice at [the] Hawkstone Park International race, I got some pain to my wrist. It was impossible to ride during motos – that makes me sad. We decided to go straight to my doctor in Paris and we realise one of the tendons of my hand were broken.


“It’s been a tough decision,” he continued. “I could not believe it, after so much hard work from my family and team for the winter training [and] testing. It has been already a week that I got surgery. It went well and we give our best to be back as soon as possible on the bike and behind the gate. We are still so motivated for the up coming season. Big thanks to all of you.”

No timeline has been placed on his recovery just yet. However, the above statement indicates that he’ll miss the first part of the MXGP season. BOS GP will still have Evgeny Bobryshev, a late signing, on the line in Argentina.