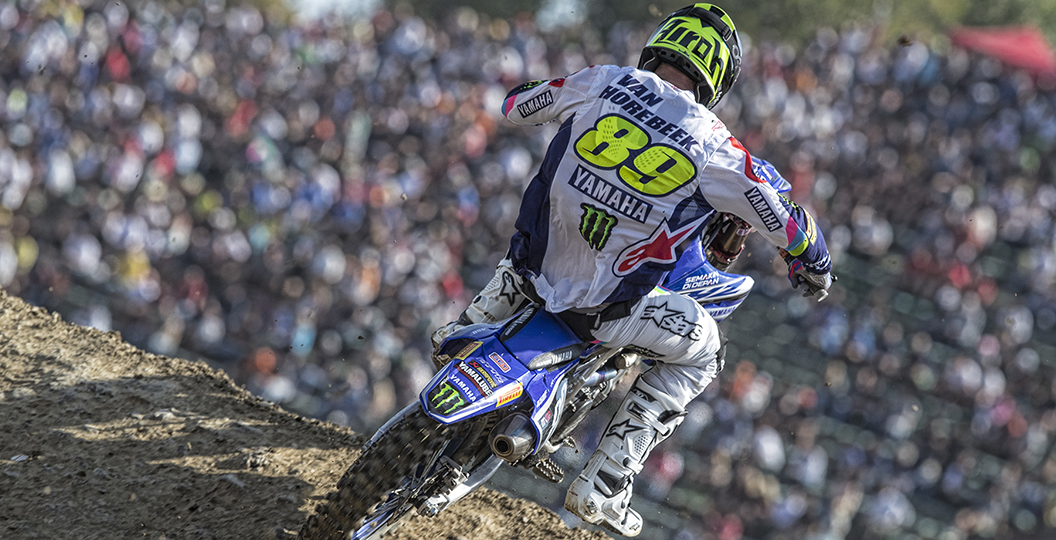 After attending thirty-four events on different continents thus far this year, those of us at MX Vice have acquired answers to a lot of questions that you have. That is why things have opened up in this new feature. If there is something on your mind, email [email protected] or get in contact via the various MX Vice social media channels and then you will be featured here.

“Are the rumours true about the first round being run in Argentina?” asked @PhilMalins on the @motocrossvice Twitter account.

It is not guaranteed, as there has been no word from Youthstream, but all signs indicate that the first round of the FIM Motocross World Championship will indeed take place in Argentina. Perhaps there is still a bit of time for a curveball to be thrown, but there is really too much evidence that indicates that an agreement was reached with those in South America. It is brilliant news, anyway, as it would be difficult to find a single insider or fan who does not enjoy Neuquen. It is spectacular and a fitting place to start the new term.

There is no doubt that some of the smaller teams were holding onto hope that the series will begin over in Europe, for the first time in seven years, but this is still better than what was initially advertised. There was going to be another flyaway before Argentina to start with, so there is still one less. It is reasonable to have five overseas races. The common conception seems to be that the classes would be stacked, if every single round was held in Europe, but that would not actually be the case. If you ask the managers of some smaller teams in the pits whether they want to do five more rounds in Europe, it would not be an automatic yes. – @_LewisPhillips

“Is there any news on whether Jeremy Van Horebeek has found a ride?” asked @Neo7878 on the @motocrossvice Twitter account.

It is still very quiet and seems as though that BOS Kawasaki lead is the only one worth getting excited about. Van Horebeek tested their bike, just as most now know, and liked it. It is positive that he has worked with JJ Luisetti in the past too. Everything adds up and makes it seem as though this would work. The issue here is that it comes down to budget in the end and it would be a huge undertaking for BOS to run three former Grand Prix winners. One could argue that it would work if Van Horebeek is willing to ride for free, but he is not going to do that.

It would be very surprising if the BOS thing works out. Most are now presuming that he will wait for a fill-in deal, as that is the next logical step, but how is that going to work? Replacement riders are typically paid very little, if anything, so would he really do that? It is the fact that he has been so vocal about wanting a competitive salary that has held him back in negotiations. It is difficult to envision a way that he is going to get out of this predicament without completely rolling over and giving up on what he believes in. – @_LewisPhillips

“Who do you think will have the most potential and do well in MXGP next year?” asked @Jake20_Jake on the @motocrossvice Twitter account.

This may sound like a lame answer, but I think that most riders will slot in where they are expected to. I do not see there being a huge shock or rider who bursts through their glass ceiling. There are, however, a few riders who I am interested to follow. Jeremy Seewer could potentially make a step up now that he has got the support of a full-factory squad. What can he realistically achieve? There is no way that he will challenge for victories. It is going to be interesting to see if he can edge closer to his new teammate, Romain Febvre, or even topple him. There is no doubt that he has his sights set on the podium and, hey, he was not far off of that this year.

It is going to be rather interesting to see what Evgeny Bobryshev does, now that he is on a competitive bike and will receive more support. Will that give him an added boost and push him back into the top five? Are those days gone now? It would be most surprising if he is just as good as he was with HRC. The class is even more stacked than it was two years ago; he spent a limited amount of time on the podium at that point as well. Tommy Searle will be an interesting rider to follow and will definitely step up if he manages to remain healthy. There were hints of what he can do this year. – @_LewisPhillips

“Is there any indication whether Suzuki will make a return to MXGP in the coming years?” @Derickulouss on the @motocrossvice Twitter account.

There have been rumblings in the paddock. Suzuki were present at a Youthstream meeting in France earlier in the season, which sparked intrigue, but obviously nothing came of that. It does seem as though they will return at some point though; it just will not be next year. The situation is set to be even more dire for the Japanese manufacturer over the next twelve months, as they have even lost Evgeny Bobryshev. They must rely on the odd wildcard outing from a national-championship rider to put a yellow bike on the starting line next year. It will soon become apparent if they are looking to return in 2020, but 2021 seems more realistic. – @_LewisPhillips