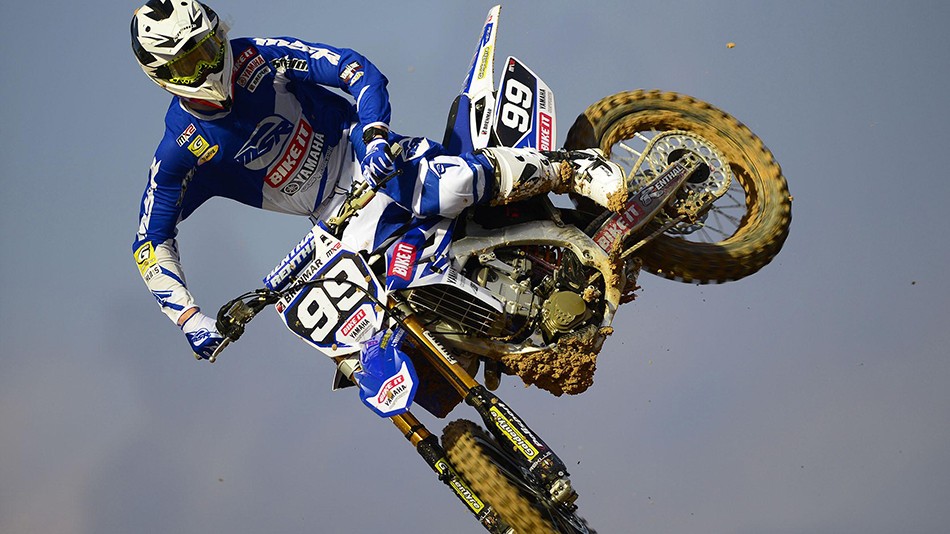 Anstie to debut ’14 Yamaha at the MX Nationals

Grand Prix hero Max Anstie, of the Bike it Cosworth Yamaha team, will debut his 2014 race bike at the opening round of the MX Nationals at Culham on March 22nd and 23rd.

Team Manager Steve Dixon: “to be able to test the bike under race conditions and in the new format that the MX Nationals has introduced for 2014 is sure to be a great benefit for both Max and the team. It is good to see a new championship starting that compliments the British championship and offers riders a good competitive series at a great range of venues. Culham always offers up a good challenge for both rider and machine and it should make for good viewing.”

The opening round of the 2014 MX Nationals will take place on March 22nd at Culham. Entry is just £6, with £1 of that going to charity.