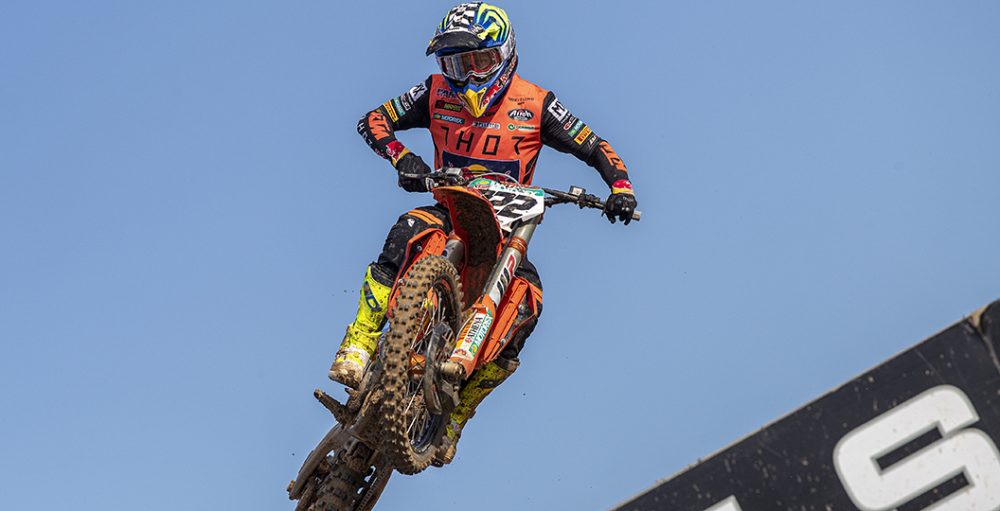 A busy week in the news for those behind the Paris Supercross. It was first announced that the event is not going to be run on November 06/07, as originally planned, and now it has been confirmed that the event will is set to a follow a new format on one night of racing. Riders from across the world will descend on the La Defense Arena on Saturday, November 27.

Antonio Cairoli, Romain Febvre, Chad Reed, Justin Brayton, Marvin Musquin, Cole Seely, Alex Martin, Ryan Sipes, Josh Hill and Alessandro Lupino will race in SX1. The SX2 class is going to be headlined by Maxime Renaux, who should be a world champion by the time that gates drop inside of the stadium. It’s an intriguing line-up, considering that there are so many restrictions in place. Cooper Webb, Hunter Lawrence and Jett Lawrence were meant to compete. Unsurprisingly, they have opted out.

It is rumoured that there will be three main events in the one night of racing, but that is yet to be confirmed. More on the Paris Supercross will be shared in due course.